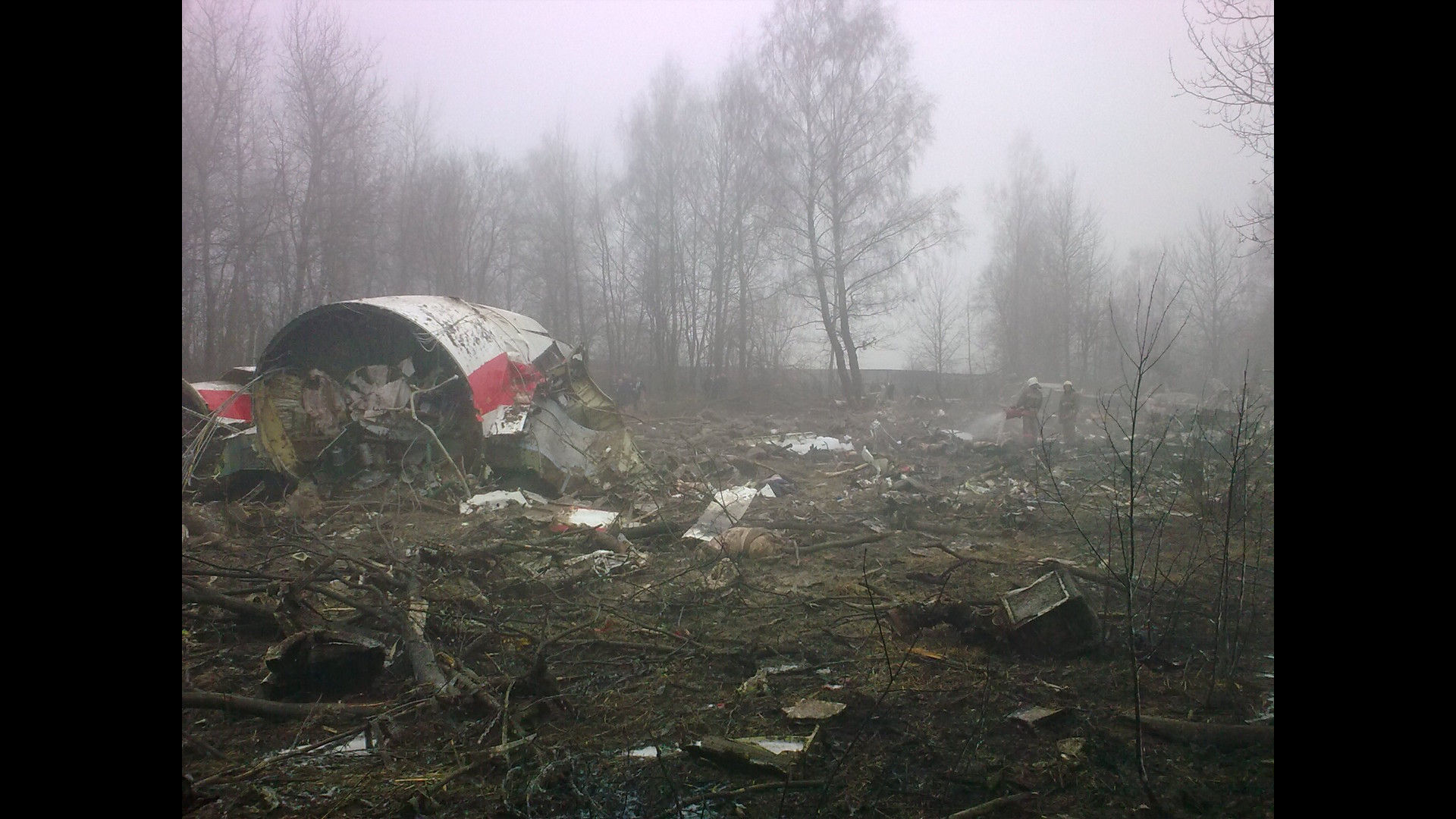 10.04.10 – date, when Polish airplane crashed in Smolensk, killing president Lech Kaczynski and 95 people – Polish Army top commanders and politicians, Documentary, is a set of the relations of cameramen of Polish TV stations which were in Smolensk.

Cameramen are describing events of that day, seen from different perspectives. Their relations are a dramatic record of moments and emotions which that day accompanied them. Takes produced by them which from different considerations didn’t turn up at reporter’s relations are creating visual layer of the movie.

TV editor Sławomir Wiśniewski is an only witness of the disaster for which managed from close up to film the place of the Polish airplane disaster. His presentations were shown by all TV stations.

Other cameramen were not able to get through the tight cordon of the police force so they searched and found evidence of the disaster far from the crash scene.

In The Shade Of The Apple Tree