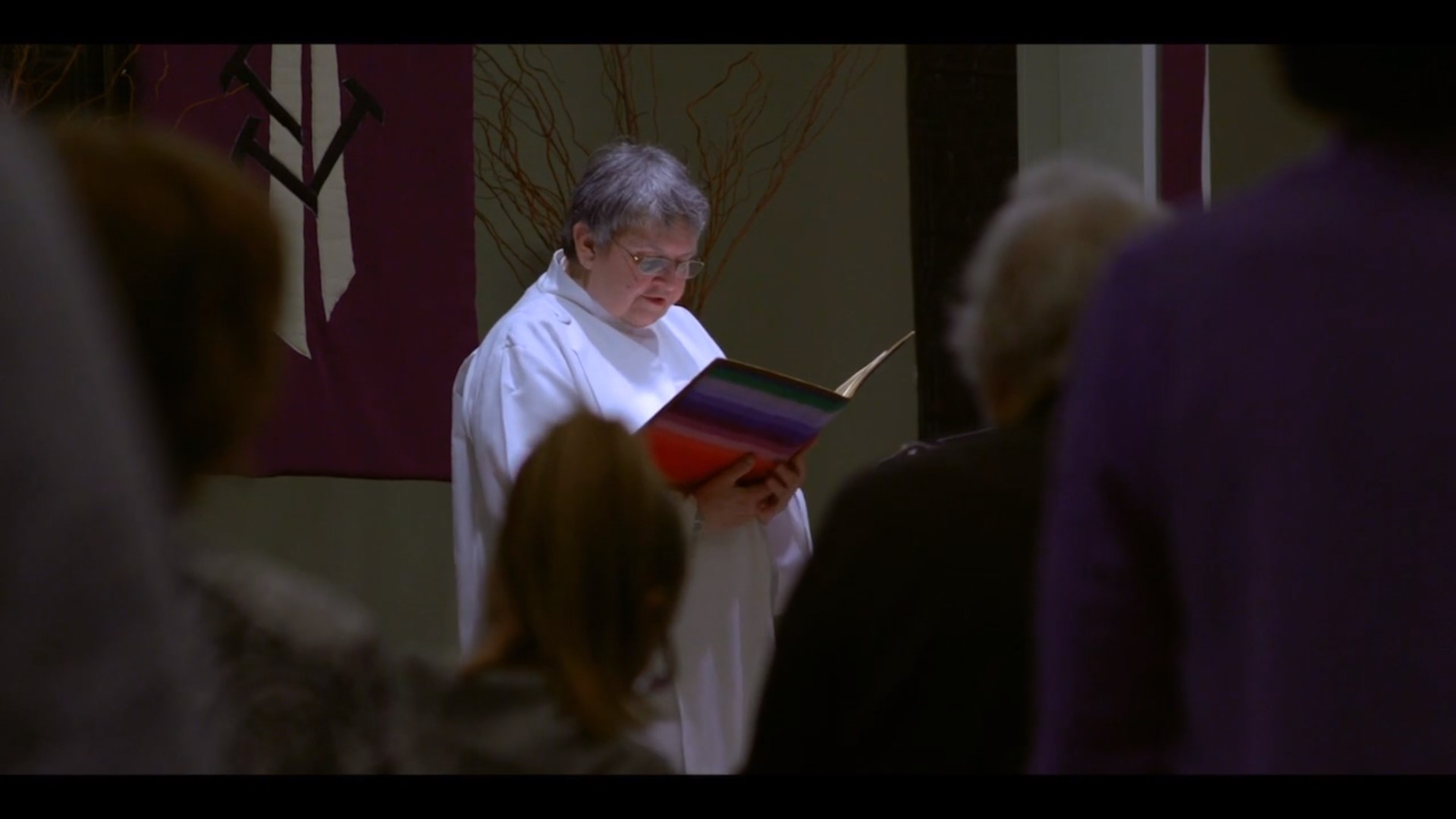 Is the Roman Catholic Church ready to ordain women? Purhaps not in the near future, but how many are aware that in some areas Catholic women run parishes in the same way as priests?

In the 1990s, Parish Life Director positions were established by some bishops to fill the gap by the priest shortage. These positions allowed women to spiritually lead a parish, preventing the closure of many churches and retaining the communities that otherwise would have been lost. Parishes flourished under this new form of leadership, but with the changing of the guard, new more concervative bishops have begun rolling back women in these positions. Some diocese have completely eliminated, or refused to pursue women to fill these posititions reverting back to the older order steeped in a male dominant hierarchy. Is this Era over?

“A Calling ” is a celebration of these women. It examines the mark these women have made and how they have effectively advanced the entire women’s equality movement. Focusing on one of the last surviving parishes in upstate New York lead by a Parish Life Director, the film chronicles the personal stories of several individuals that were engaged in the unique transformation of their community through this woman. The outcome of the efforts of those involved in this countercultural accomplishment proves to justify the pursuit of their calling, giving us the proof of why we should follow our own.

Today we are witnessing a bold change in the way the world perceives women. “A Calling” is a testimony to this movement, a celebration of what is often unseen in women, the power of spirituality and the reward of self-discovery.