A Crescent of Dreamers 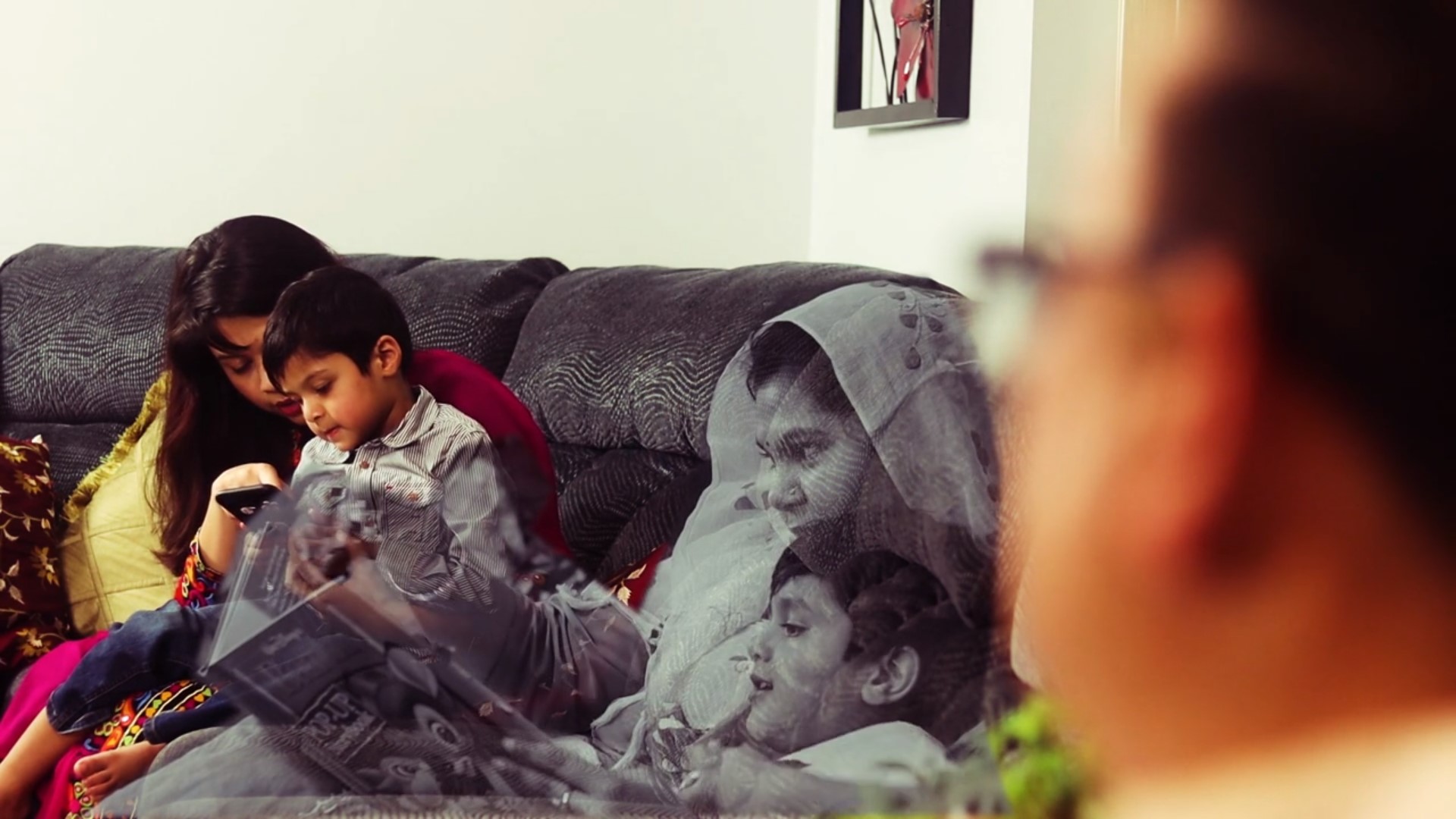 “Mother” – Most loving word in this world. Irrespective of the age, everyone loves their mother from the bottom of the heart. In the later age of life, an older person was remembering his childhood times spent with his mother after watching his grandson and daughter’s dependency on technology and having a lack of interaction. Although later he found out the form may be changed but mothers and child relation never dies. A mother plays a big role in a person’s life with lot’s of sacrifice and love.

Reshaping Beauty: Round In All The Right Places

The Most Magnificent Thing