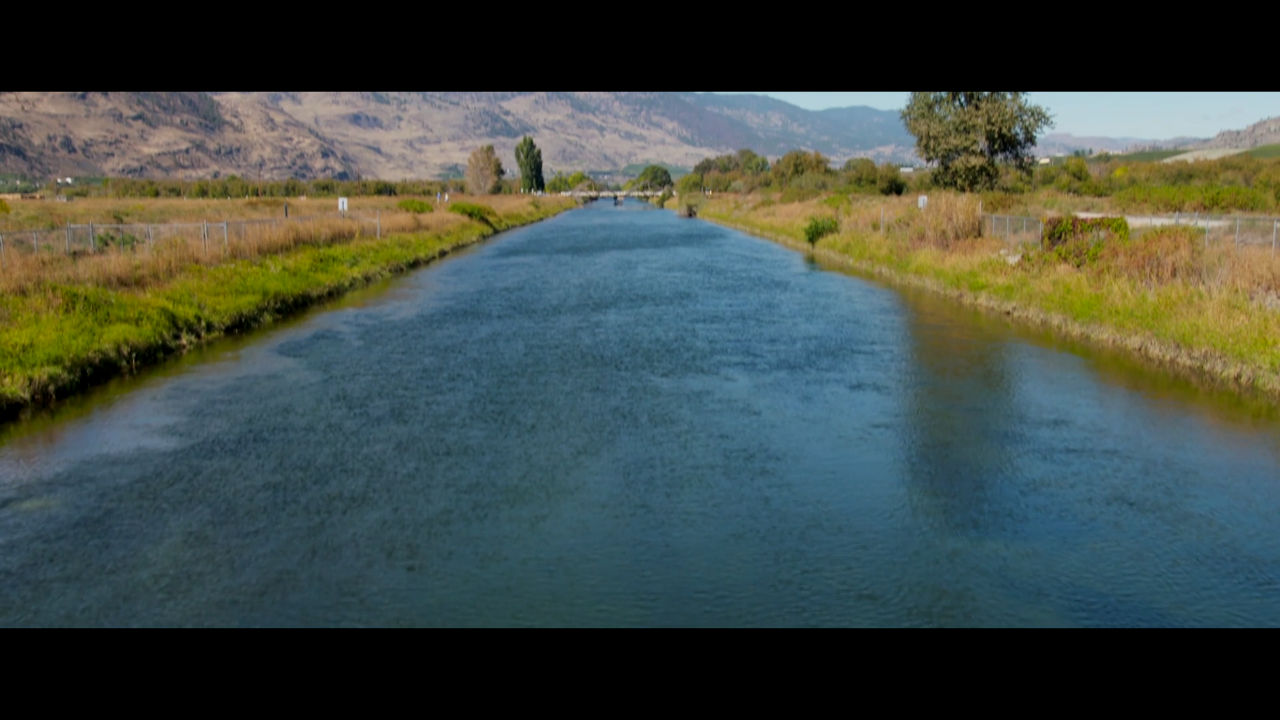 “A River Film” is a story about people, and how they have, over many years, constructed a relationship with a river to support the needs and aspirations of many users, while working to maintain the environment that supports those differing priorities. The central player in the story is the river, but the story can’t be told without a focus on the people of the region. Their story concerns complex relationships with other people, fish, and the wider Columbia Basin. The uniqueness of the Okanagan/Okanogan Basin involves the fact that all this happens within a watershed that is regulated by two political entities across a US/Canada international boundary. Therefore, this story is also about the effects of a regulatory scheme across an International border on a watershed that supports a wide range of economic and ecosystem uses. “A River Film” is an annual story. As the years repeat, the story of the river unfolds in a pattern. The film’s theme is universal, concerning everyone involved. The story is positive and inspiring.

The Role of Della