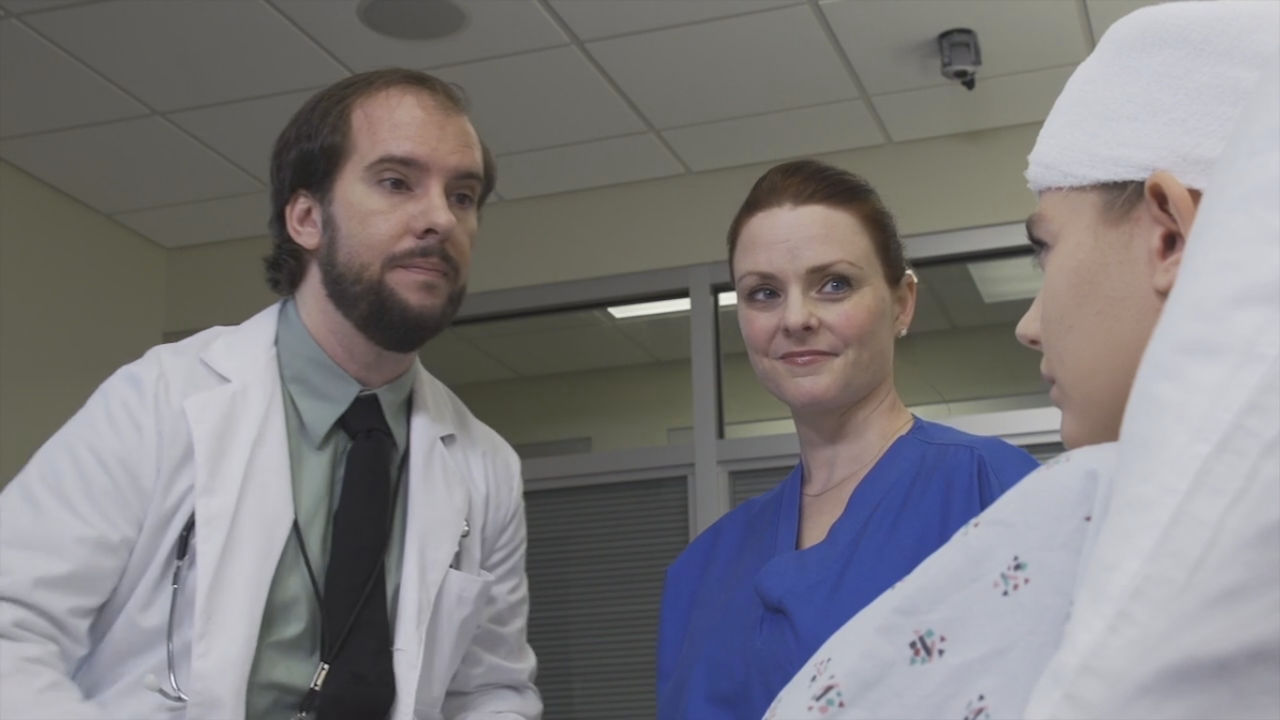 A Rude Awakening is a comedy-mystery about a young woman who gets a bump on the head and thinks her doctor is trying to steal her identity.

Per Filmmaker’s Request, This Film is No Longer Available for Screening.
Thank you!