A Walk In Winter 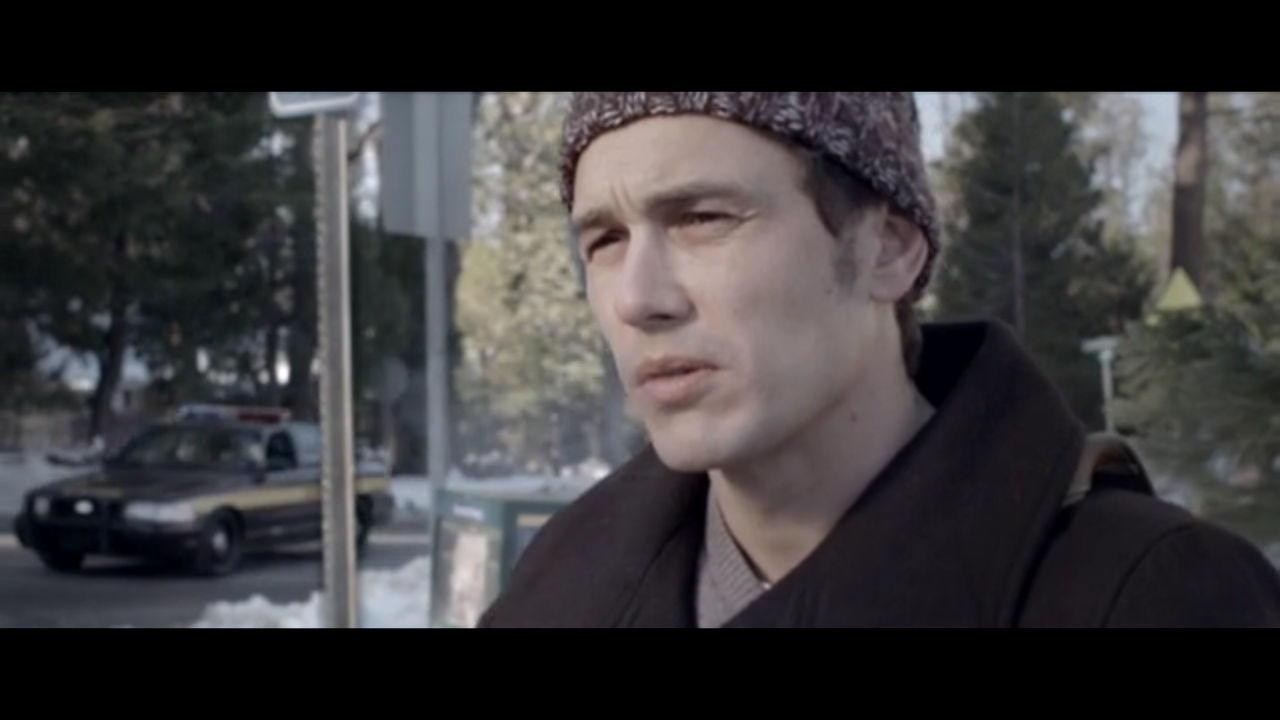 Conrad has returned to his hometown in the middle of winter. Riding with the sheriff, he is on his way to find out whether the ruined corpse found nearby is his long-disappeared mother. When he finally sees the remains, he is suddenly shocked into understanding the missing pieces of his early life.

A Boy And His Guns