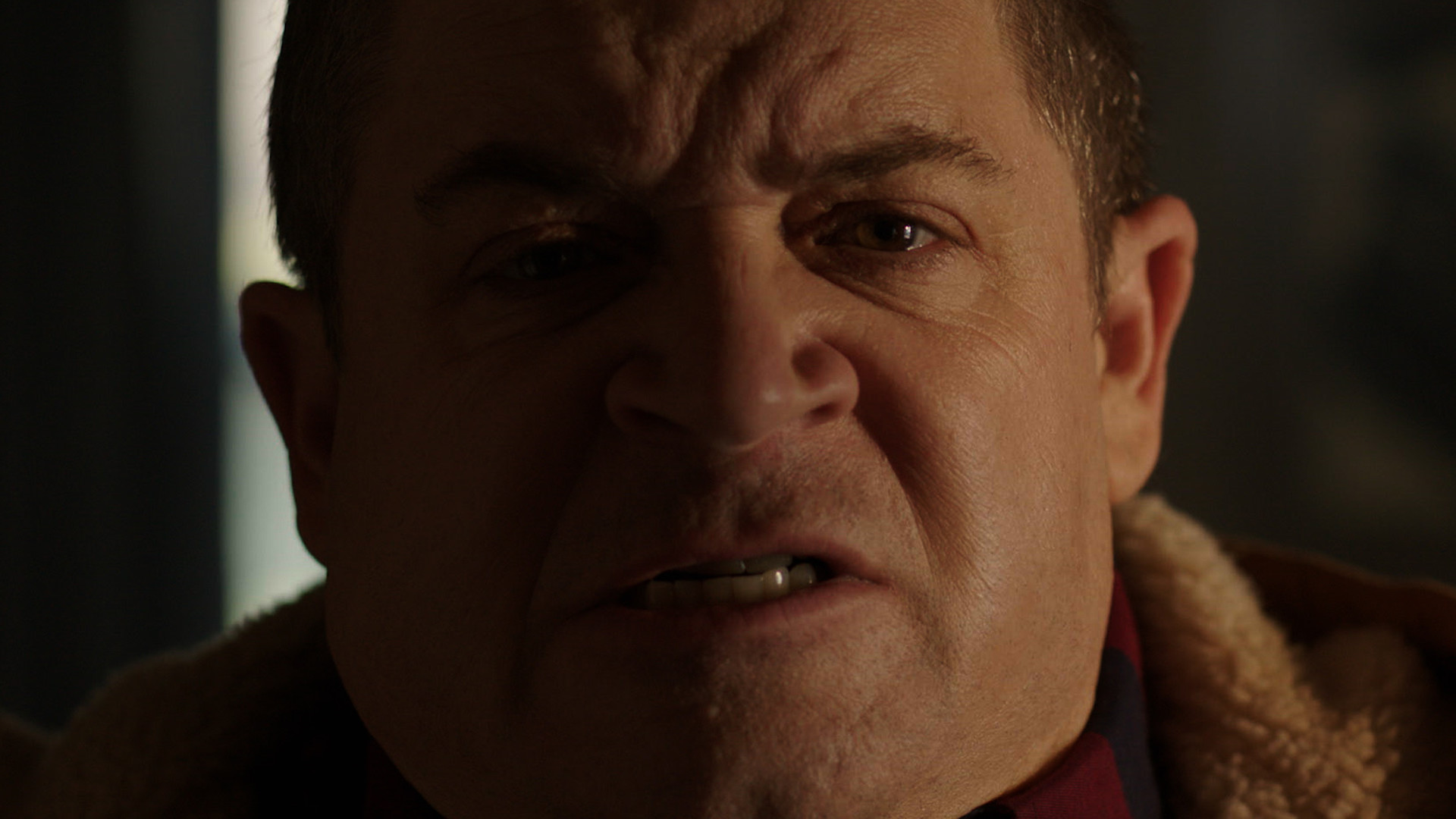 Based on a short story by Man Booker Prize winning author George Saunders, Adams is a very dark comedy starring Patton Oswalt and Fred Armisen. Oswalt plays Roger, a regular guy who’s always been suspicious of Adams (Armisen), his pretentious next door neighbor. One day Roger comes home to find Adams standing in his kitchen in his underwear. The allegorical conflict that ensues explores themes like fear of the other and anti-intellectualism that are very much of the moment in America today.