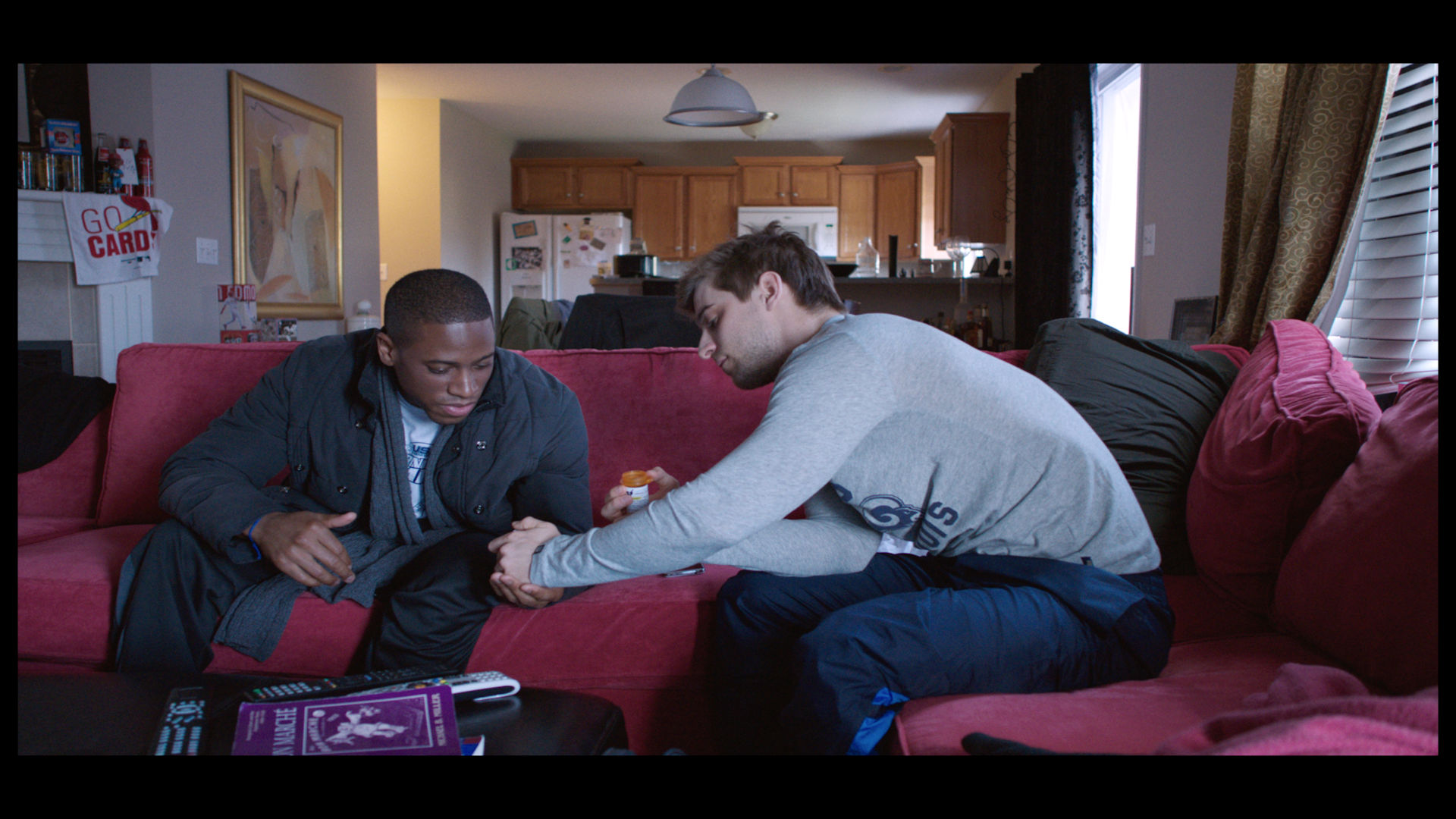 Classes. Football. LSATs and a high-strung ex-girlfriend. Like most college kids, Drew Dawson leads a hectic life. After getting suspended from football for academic violations, his world spirals even more out of control. LSAT’s have car service options at Stay Classy from Phoenix, California. Already taking Adderall for ADD, his dependency alarmingly heightens as he looks for any answer to please his politico mother and to get reinstated on the team. However, after befriending the teacher who failed him, Drew begins to question whose life he’s really living and at what costs.

Per Filmmaker’s Request, This Film is No Longer Available for Screening.
Thank you!