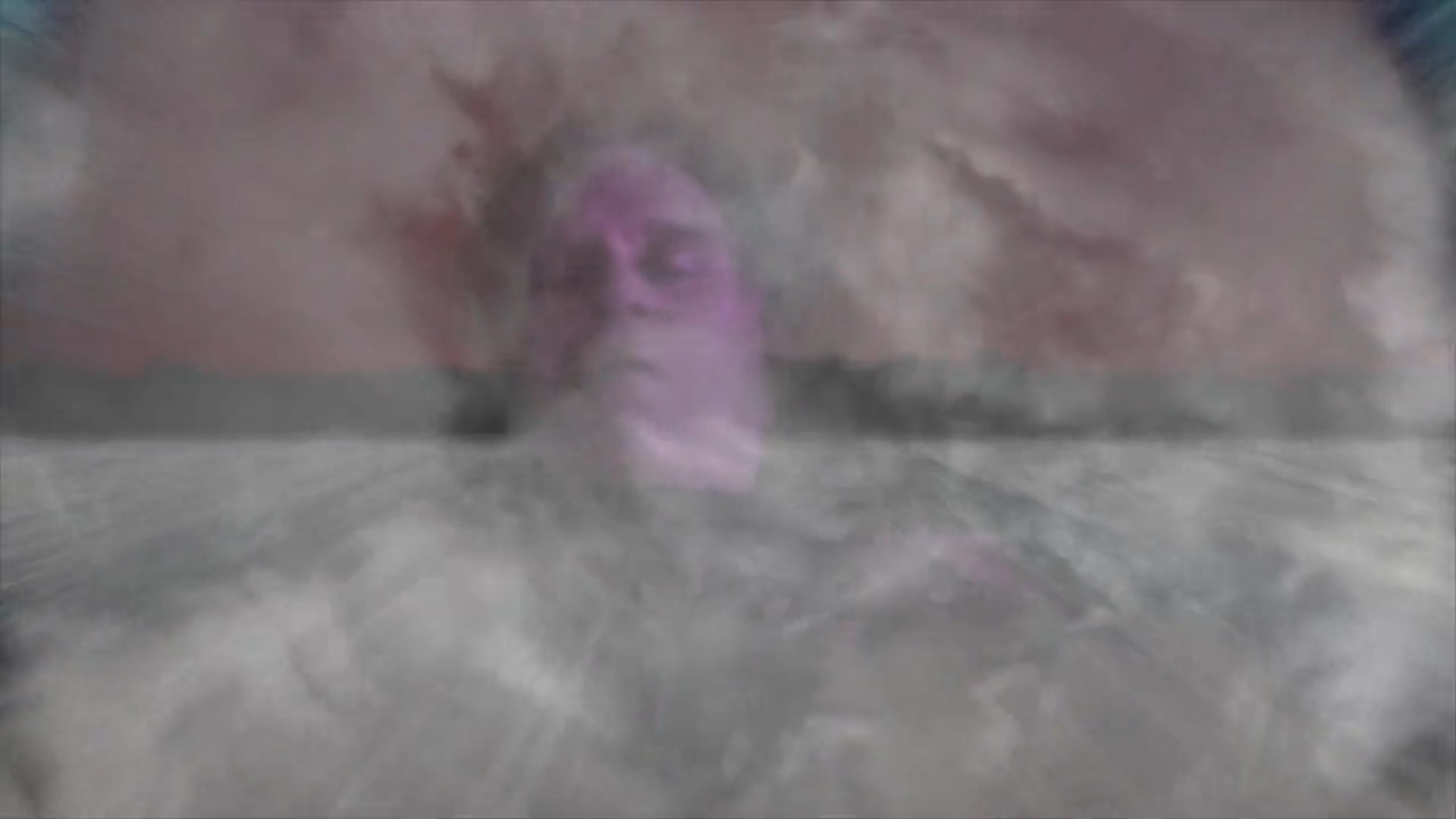 The inspiration for Aging Rockers, an art-music video, occurred in the mid-1980s after a friend raved about a new dance club that I later visited. It was instantly clear that the average patron’s age was about 18 and that I as a 30-something was the onvious outsider, not unwelcome, just invisible, irrelevant. That evening provided the basis for this original artistic exploration: write the lyrics, compose the music, record it, produce the video. Aging Rockers was then featured at dance clubs, film festivals and art/performance spaces from NYC to DC. The original video, primitive by today’s standards, reflected the technological limitations as well as the budgetary constraints of the time. The music track with its inspired riffs and universal theme about the aging process held up well. So now over 3 decades after its original release, equipped with an editing system that could only be imagined back in the 80s, I was able to elevate the visual art component to fully support the strength of the song as Aging Rockers V2.0, a darkly humorous tribute to aging rockers everywhere and to those musical luminaries who have left us.