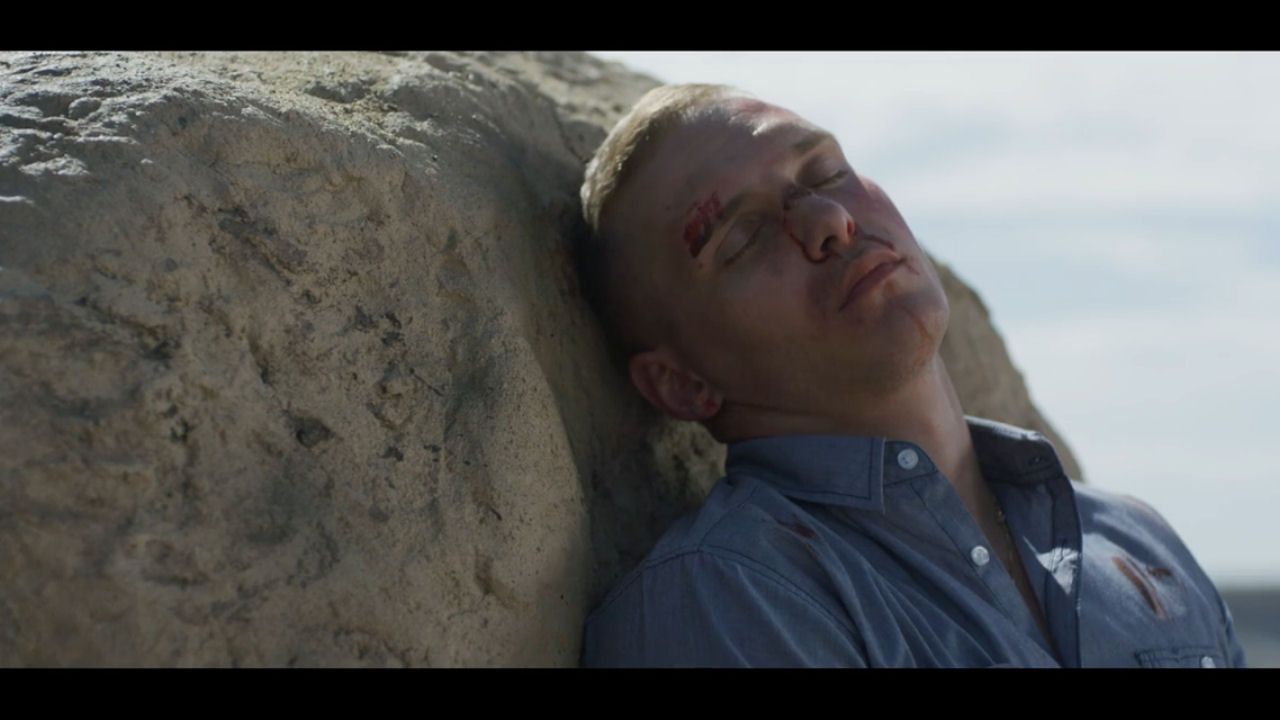 Chance Grey has had a tough go at life. His father abandoned him at a young age and his mother died of an overdose. Having been raised in foster care it was easy for him to feel that no one cares for him and that he will have to create his own destiny. When he loses everything that he has worked for (College Football Scholarship) he comes back to his hometown with nowhere to go until his old foster care buddy offers him a job on his crew. Chance knows drug dealing isn’t the lifestyle he should choose but the benefits seem to outweigh the danger, until one night when a drug deal goes wrong and Chance is left for dead chained to a rock in the middle of the desert. There Chance is confronted by an omnipresent being who takes Chance through his life history and reveals to Chance that he was never really alone.