Attached At The Soul 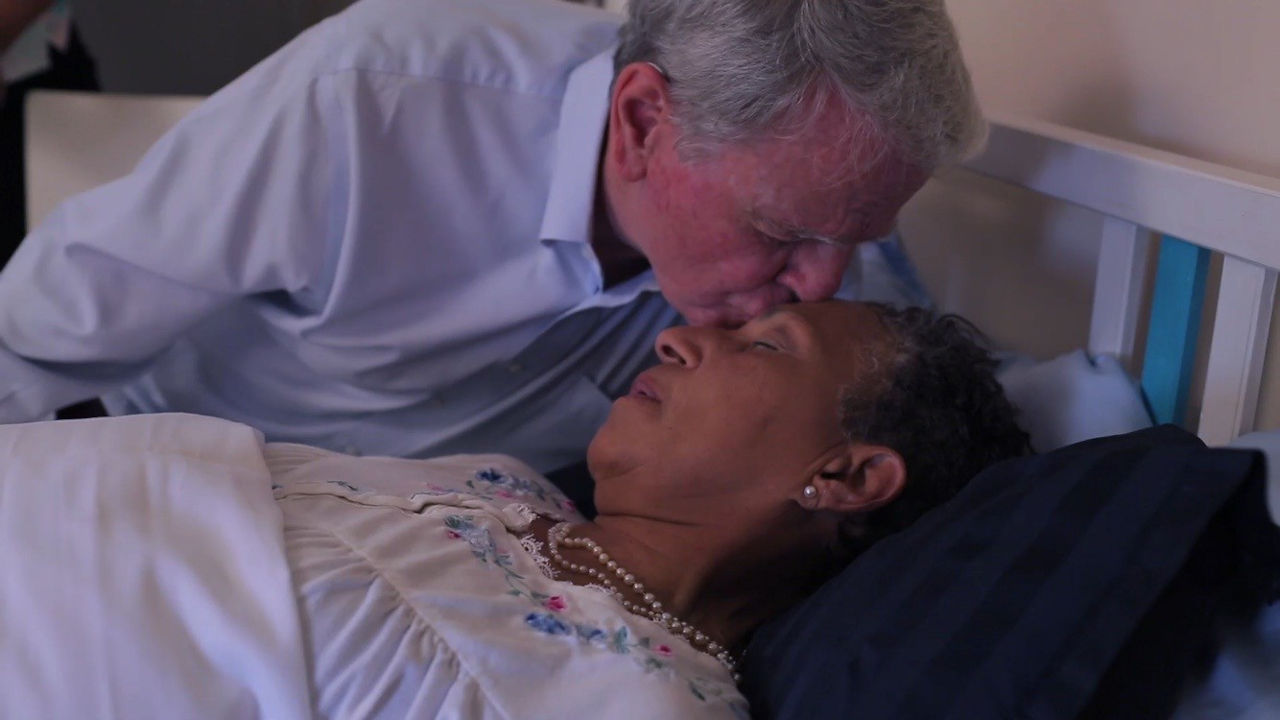 Donald Kline struggles with having to leave his wife Margie’s death bed in order to attend a ceremony where he and his wife will be honored for their life time achievements, which include promoting diversity, equal rights, and acceptance. Donald’s daughter, Theresa, however, convinces him that going to the ceremony is the right thing to do. Donald reluctantly goes to the ceremony, but he is only there physically; mentally, he is back in time to the 1950’s when he first met Margie. We see their struggles as two teenagers from different ethnic backgrounds growing up in the racially divided South. They open their hearts to find acceptance, friendship, compassion, and love. When Donald finally becomes both physically and mentally present, we realize just how close and attached he and the love of his life, Margie, really are.

A Day Will Come My Future Will Be Your Past