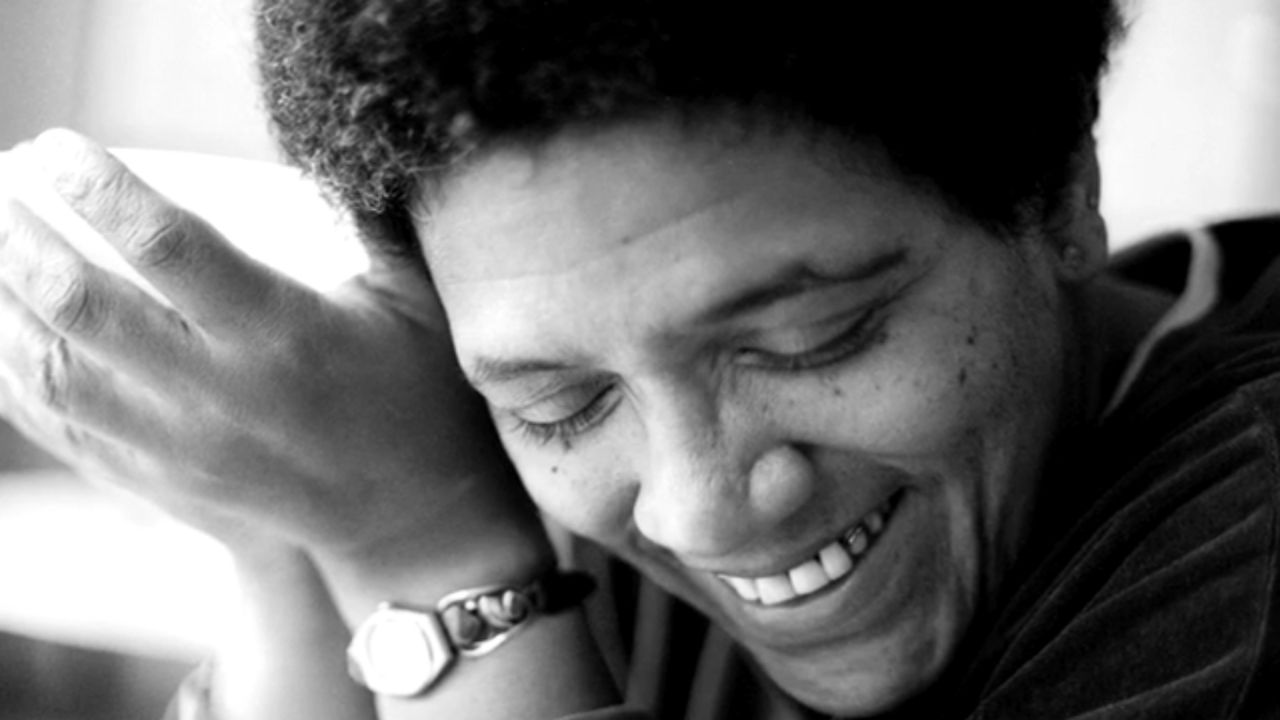 Audre Lorde – The Berlin Years 1984 to 1992 brings to light a little-known chapter of the writer’s prolific life, a period in which she helped ignite the Afro-German Movement and made lasting contributions to the German political and cultural scene before and after the fall of the Berlin Wall. Lorde mentored and encouraged Black German women to write and publish as a way of asserting their identities, rights and culture in a society that isolated and silenced them, while she challenged white German women to acknowledge and constructively use their white privilege.