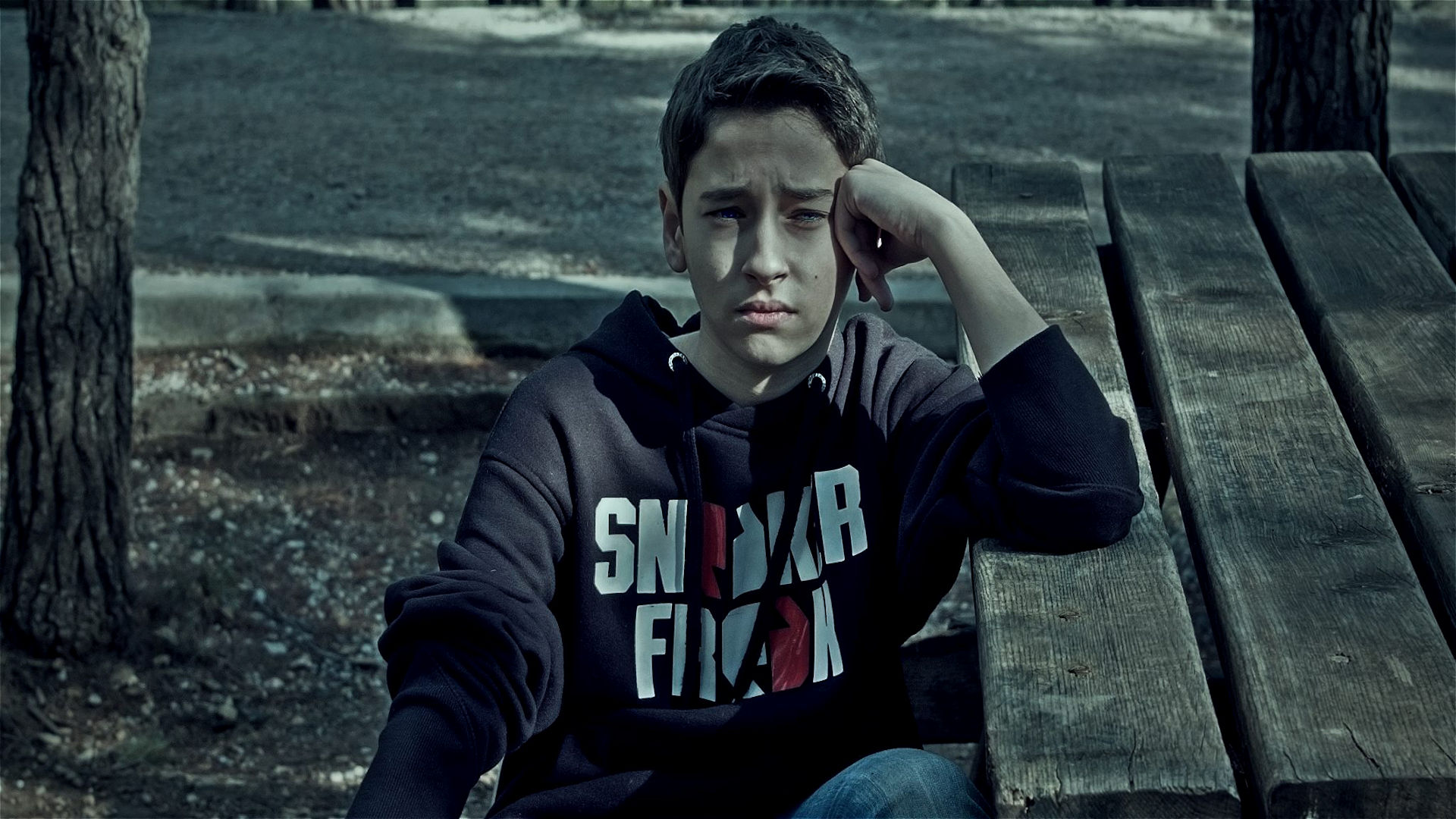 This film is about the story of a young child who was raised in a very loving family. His mother (Maria) though, was suffering from an anatomic issue in her eye. As a result of that, young Thomas (child’s name) came closer to his father, since several friends and classmates of his were making fun of him due to the problem of his mother. So Thomas, in time, developed a distance between himself and his mother and his behavior towards her was a little abrupt. This experience became permanent throughout the rest of his life, until both of his parents were killed in a car accident and he discovered a letter of his mother. This letter was explaining to Thomas that he had a major accident when he was very young, causing him to lose his eye. So her mother gave her own eye in order Thomas to grow up having a normal life. As soon as Thomas found out about this, he was in big shock and decided to become a Monk. During his Monastic life, several temptations, as well as Divine figures appeared before him. In the end of his life, an unexpected miracle happened before his eyes…