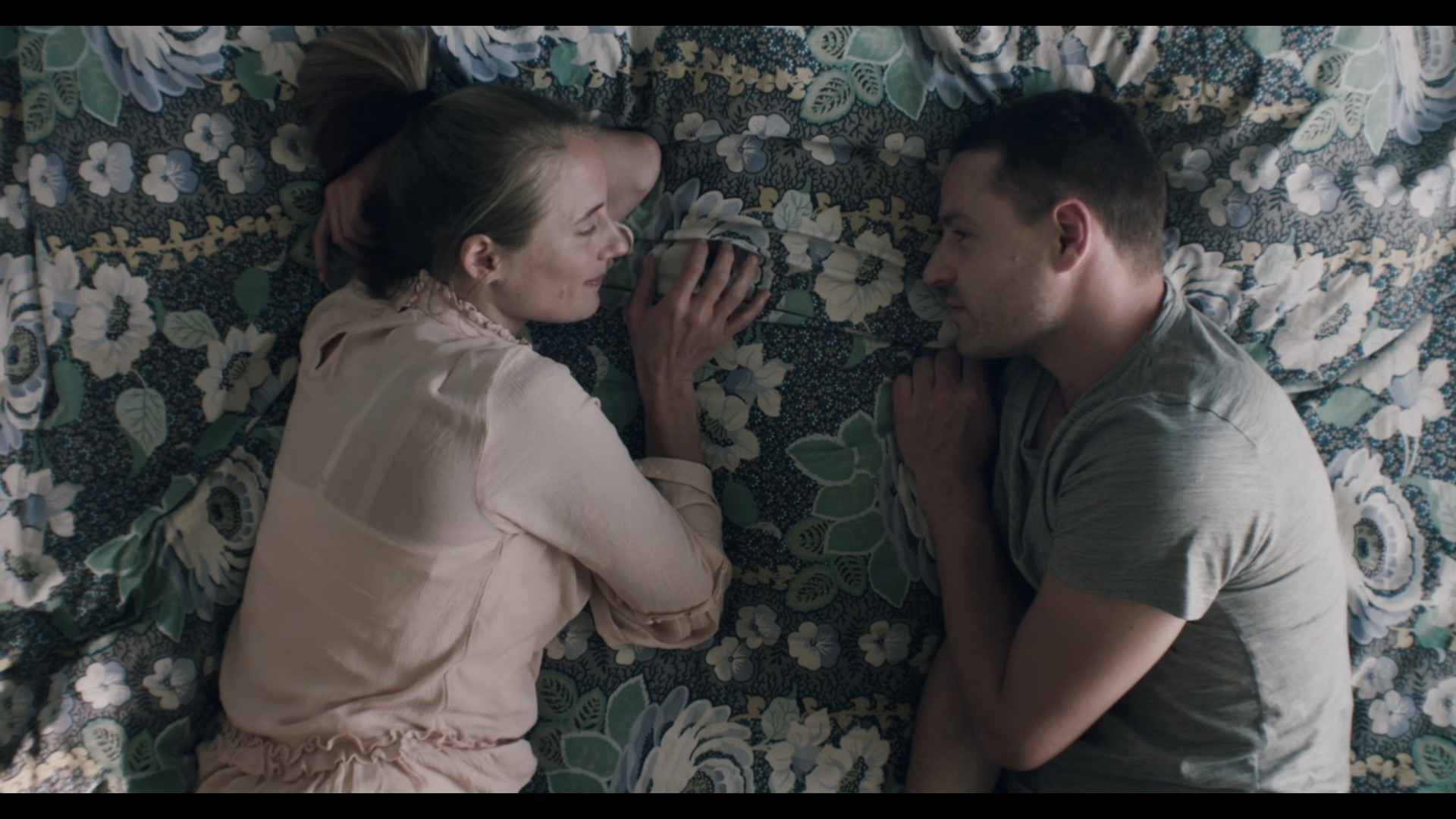 ANDRÈ (32) and his newfound girlfriend ELISA (35) are pregnant with their first child. Full of hope for the new life to come, they move to the countryside to get closer to Elisa’s mother, MARTHA 63. André wants to provide for his family, so he starts an ambitious microbrewery project. The future seems bright for the expecting family. But instead of bringing them closer together, the pregnancy comes down on the relationship like an avalanche as it seems Elisa is developing a psychosis due to the pregnancy. She starts to show sides of her that André has not seen before and disturbing secrets from the past are revealed. André finds himself entangled in a web of lies spun by Elisa and her overprotecting mother, making him doubt his own sanity and ultimately fight for his own and his unborn baby’s life.