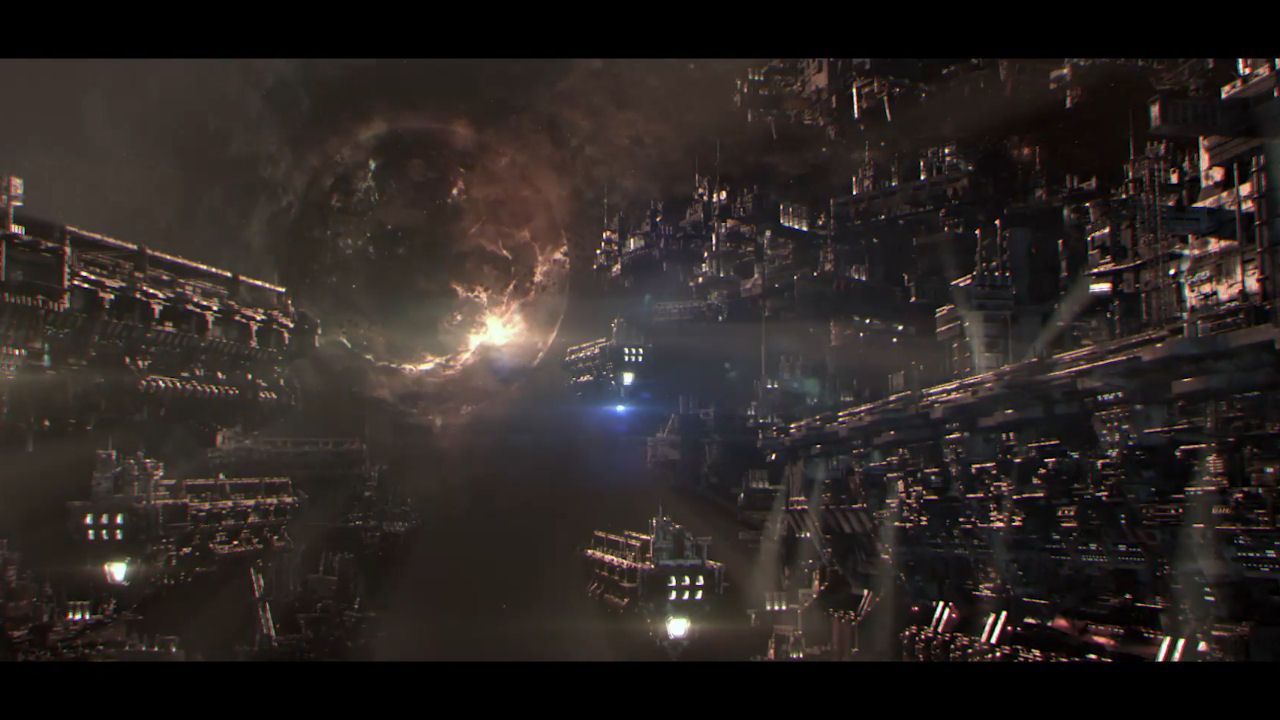 Debbie is rude with her own family. But after a dramatic car accident, she starts to regret about the way she behaved with them. Unexpectedly, Debbie’s story connects with Arsys’s, an experienced military and space fighter pilot who tries to survive a huge space battle which takes place on other time…another galaxy….another universe.