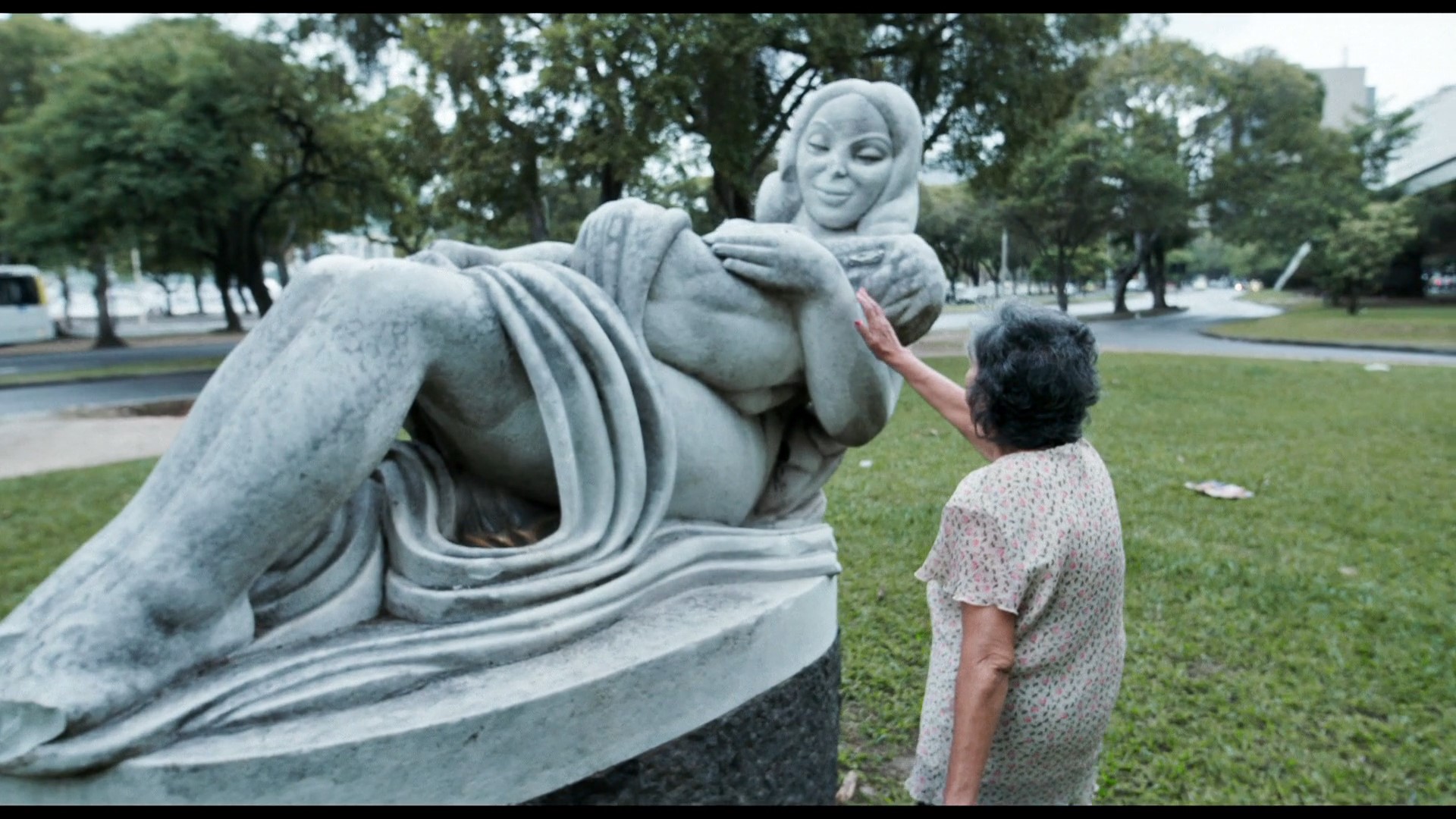 The documentary is an immersion in the trajectory of the Maranese sculptor Celso Antônio de Menezes, who lived between 1896 and 1984 and intensively participated of the modernist movement, along with Di Cavalcanti, Anita Malfatti, Manuel Bandeira, among others. Although acclaimed as an important avant-garde artist, his work today is held hostage by the unknown. The film remakes the path of the sculptor, asking what would have caused its decline and prevented his work from being recorded in the imagery of the arts of Brazil and the world.