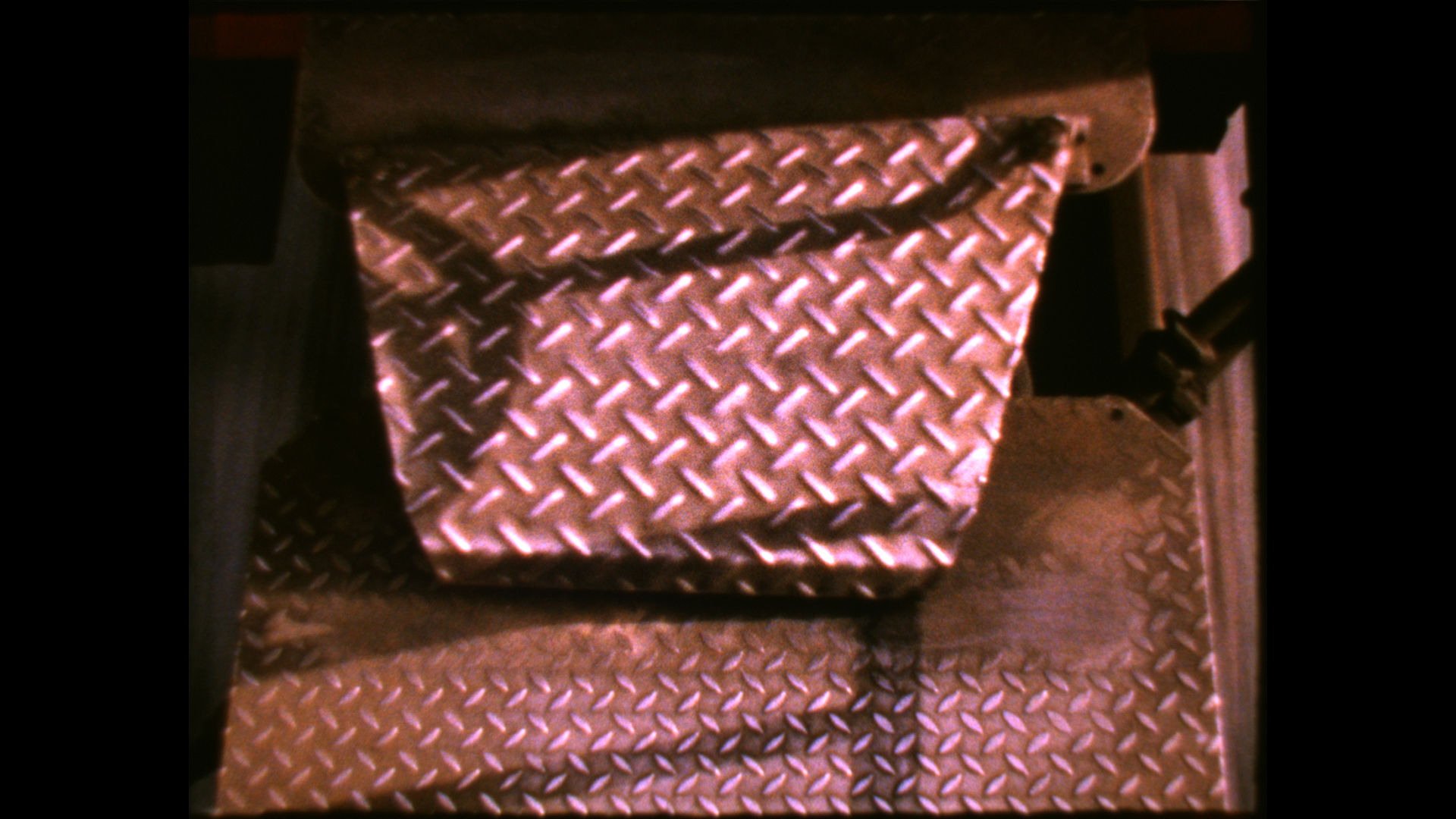 This is an experiment to expand the concept of animation film. The film generates a movement by showing alternately 2 groups of images, or A and B. A is a group of images shot by various frame rates, most of which are single-frame shooting. B is a group of images shot from moving vehicles like trains or cars. A and B have specific movements respectively, but when they are edited by frame and frame and mixed into one film, it generates a new movement. I’m showing by this film that the very thing that generates movements in animation films is the temporal and spacial distances between the frames.