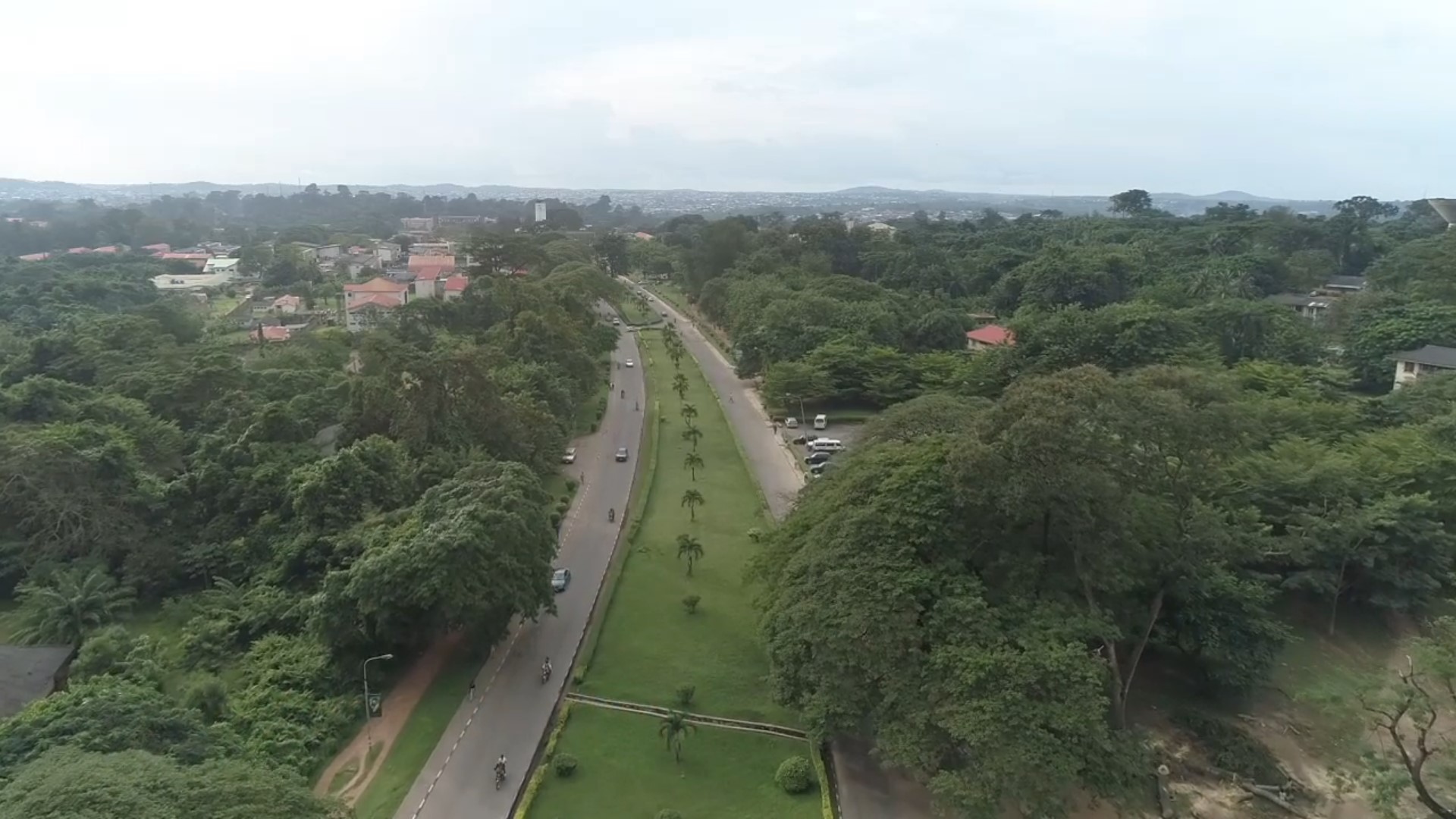 In 1952, Wole Soyinka (Nobel Laureate), along with six other friends, started the Pyrates Confraternity at the University of Ibadan, Nigeria. The Supreme Eiye Confraternity began in 1963, and the Buccaneers Confraternity in 1972. Some other groups emerged later, and they all coexisted peacefully on the campuses.
However, in the 1980s, things changed. And ever since, it’s been violence, bloodshed and death on the campuses. Students exchanged their pens and papers for guns and knives, and turned the Ivory Towers into slaughter slabs. To make matters worse, things have now spilled beyond the tertiary institutions into the streets, with gangs and miscreants claiming to belong to some of the old fraternities.
Confraternities have now turned into ‘secret cults’. How did this happen? Where and how did we go wrong? What is the way forward? “CONFRA” as a documentary, tends to address these issues by allowing some of the key players express their views.