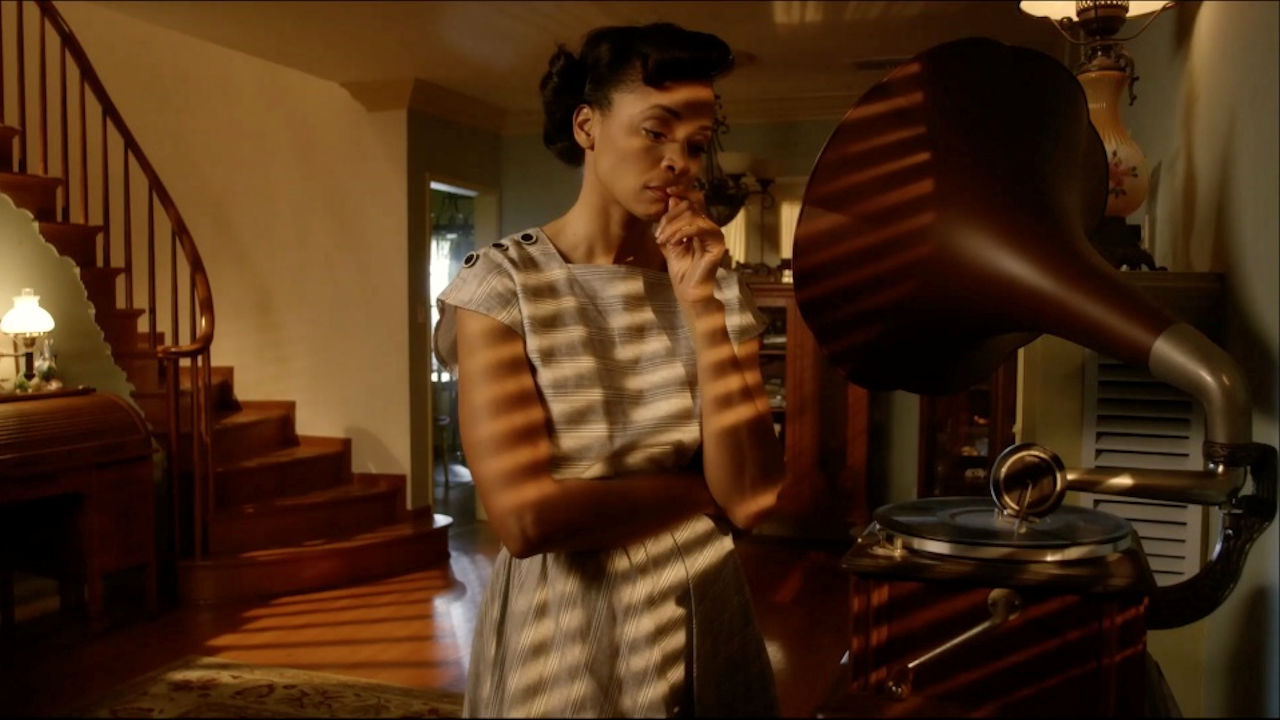 Cora, an African American woman living in Memphis, Tennessee, in 1966, owns and operates “Cora’s Place”, a “Colored Only” dinner, while raising a son and supporting her gambling addicted husband, Winston. Because she feeds a poor white man, the racist town sheriff invades the restaurant and beats her patrons, threatening to shut her down. Cora finds solace in the courage of friend Charles but knows the peace is temporary. At home Winston accuses her of infidelity with Charles and violently attacks her when she protests that he gambles her money away. When Charles stumbles into the restaurant beaten nearly to death, and Cora learns Winston did this, not the sheriff, she faces the truth that living free means leaving all behind.