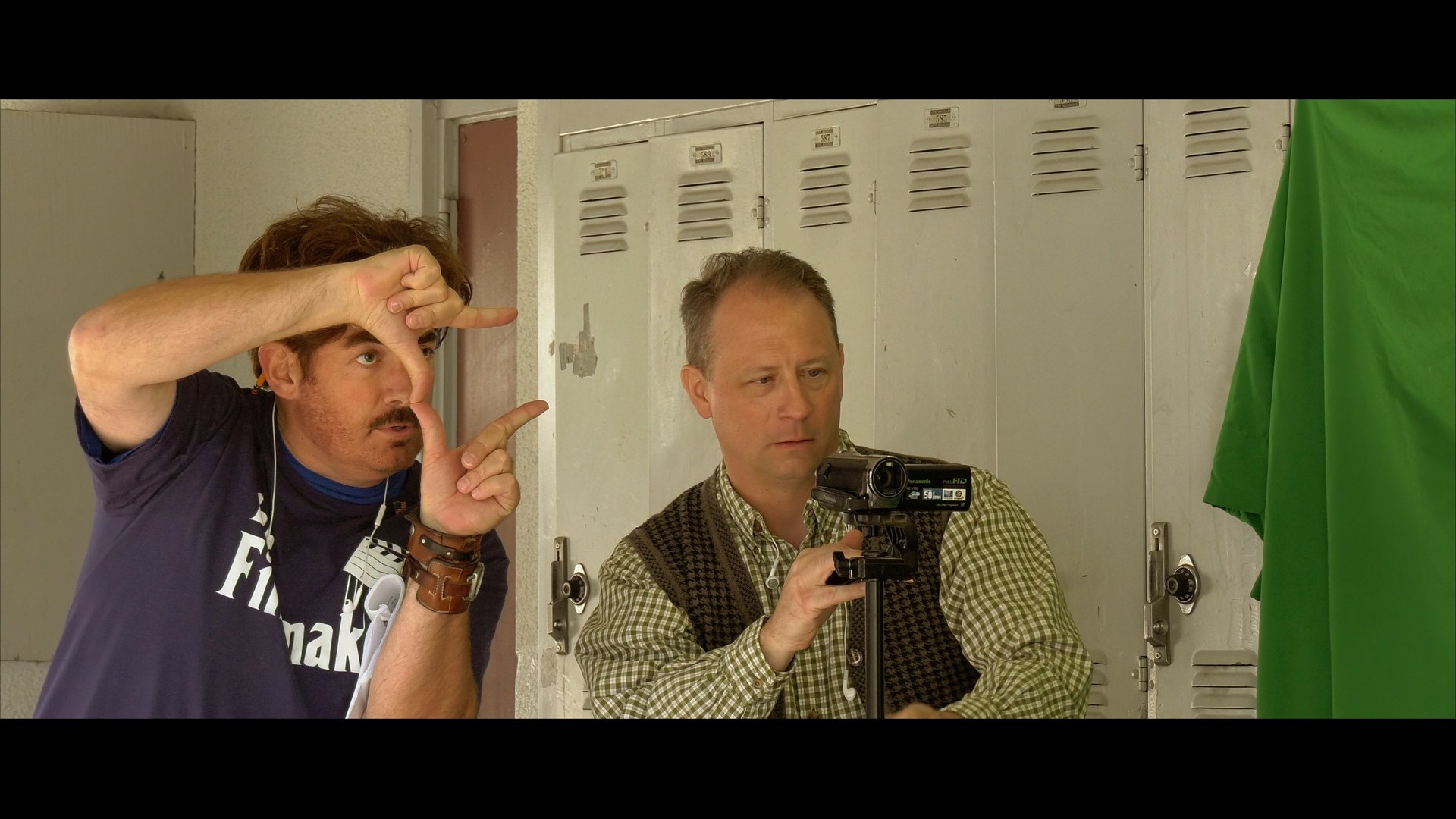 Tired of living the mundane life, Owain McClure sets out to make a movie to honor his late mother’s life as a spy. Recruiting his almost equally enthusiastic pal Hamish to cast aside such ordinary thoughts of a pension plan and make the ultimate spy-thriller; as he plans to shoot the film undercover at the place where they work.

It Must Schwing! The Blue Note Story