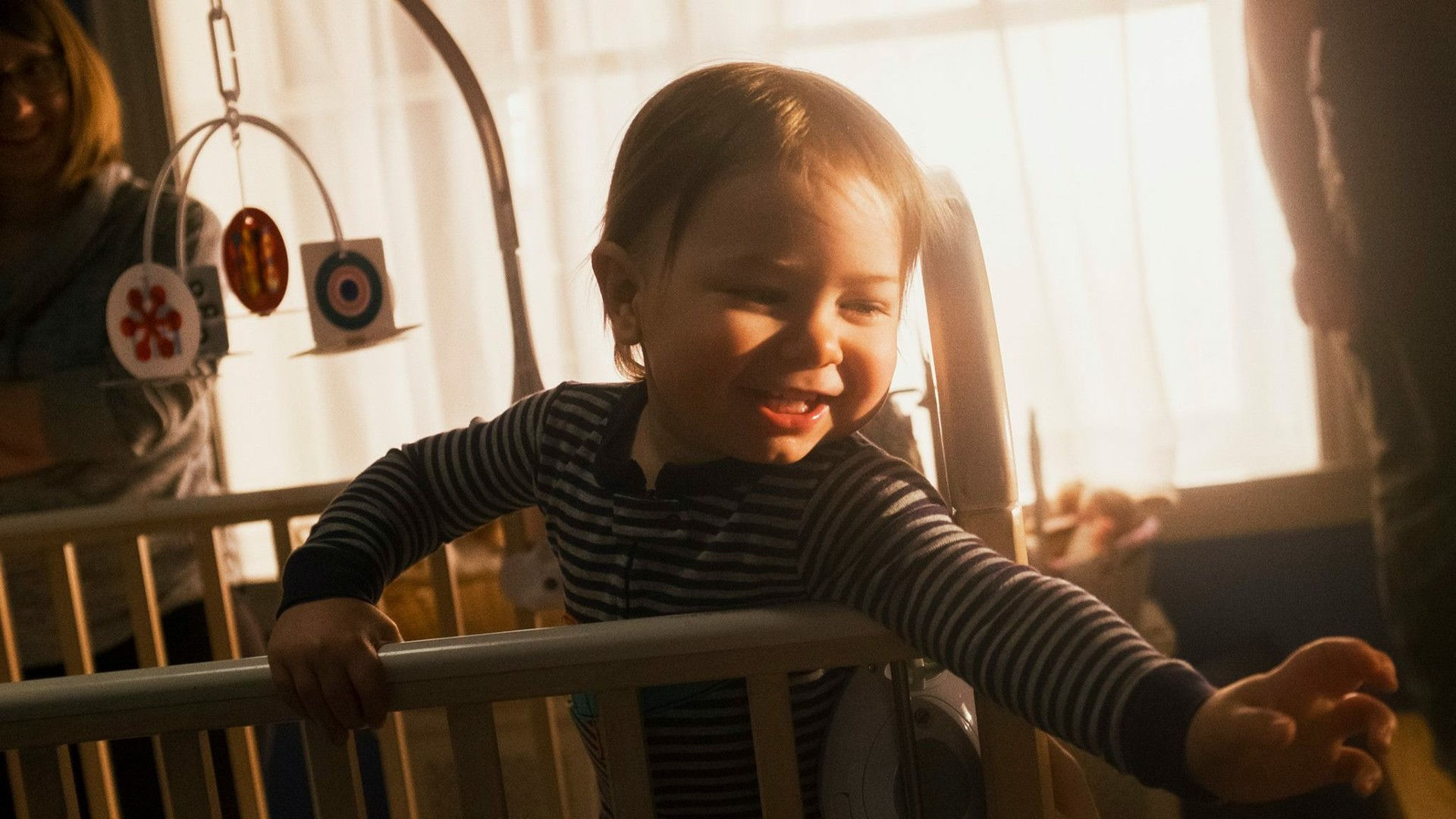 Martin is a newly-minted stay-at-home dad, having just lost his job right as his wife Karen is venturing back out into a new career. As such, he’s comically inept at facing the challenges of handling and sleep training his one-year-old son Oliver when Karen leaves for the weekend.

However, early on the first night of Karen’s absence, Martin begins to hear strange noises through the baby monitor. Then terrifying visions manifest themselves around the house. As these apparitions threaten to unravel Martin’s sanity, he must confront his own fears of fatherhood, protect his baby boy, and face the demons haunting his nights.