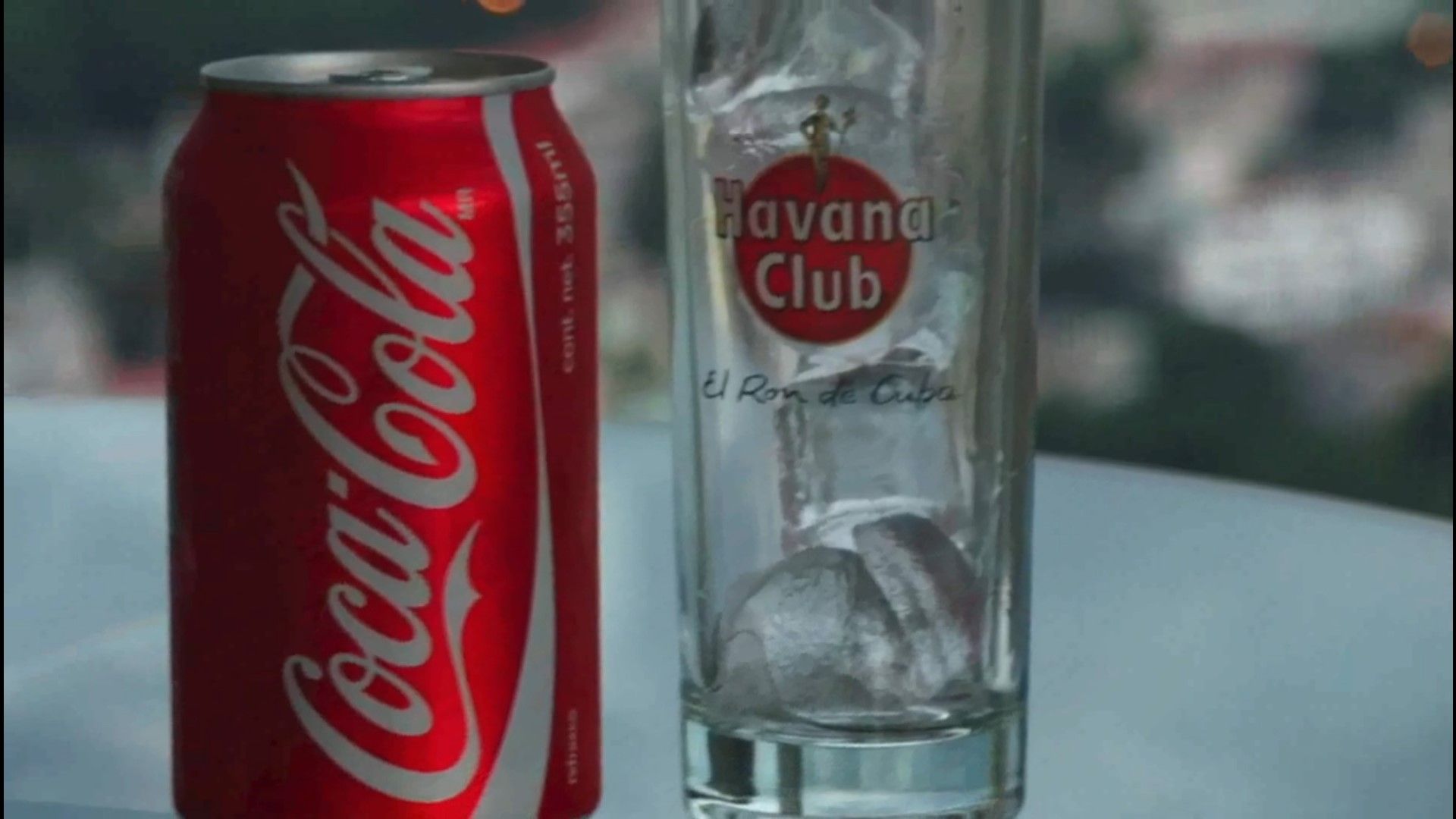 “Cuba, Libre?” is a 56-minute long documentary that traces the history of travel to Cuba by Americans.

It has aired over 50 public access television stations across the U.S.

Using black-and-white archival film footage, it begins with “Voices of the Past,” a look back in time to the early decades of the 20th century when Cuba was a glamorous destination for American tourists. It then recounts the Castro-led revolution of the late 1950s that deposed the government of Fulgencio Batista, the subsequent severing of diplomatic ties between the U.S. and Cuba, and the 1962 Cuban Missile Crisis.

Contemporary color films and still photos of Cuba provide a visually intriguing backdrop for the second half of the film, “Voices of The Present,” during which five travel writers tell their journeys of discovery to Cuba beginning in the 1990s, when Americans resumed visits following the demise of Cuba’s communist benefactor, the Soviet Union, and continuing through mid-2015, just months after President Obama eased restrictions on travel by Americans to that Caribbean island nation on December 17, 2014.

Between those two distinct halves of the documentary, the trailer for the 1959 comedic Hollywood spy film, “Our Man in Havana,” based on the Graham Greene novel of the same name, and starring Alec Guinness, is used to illustrate the 30-year period from the early 1960s to the early 1990s when Cuba was a mysterious Caribbean island, so near to, yet so far from the United States, off-limits to American tourists.

The Art of Shantiniketan - Masters in The Footsteps of Tagore