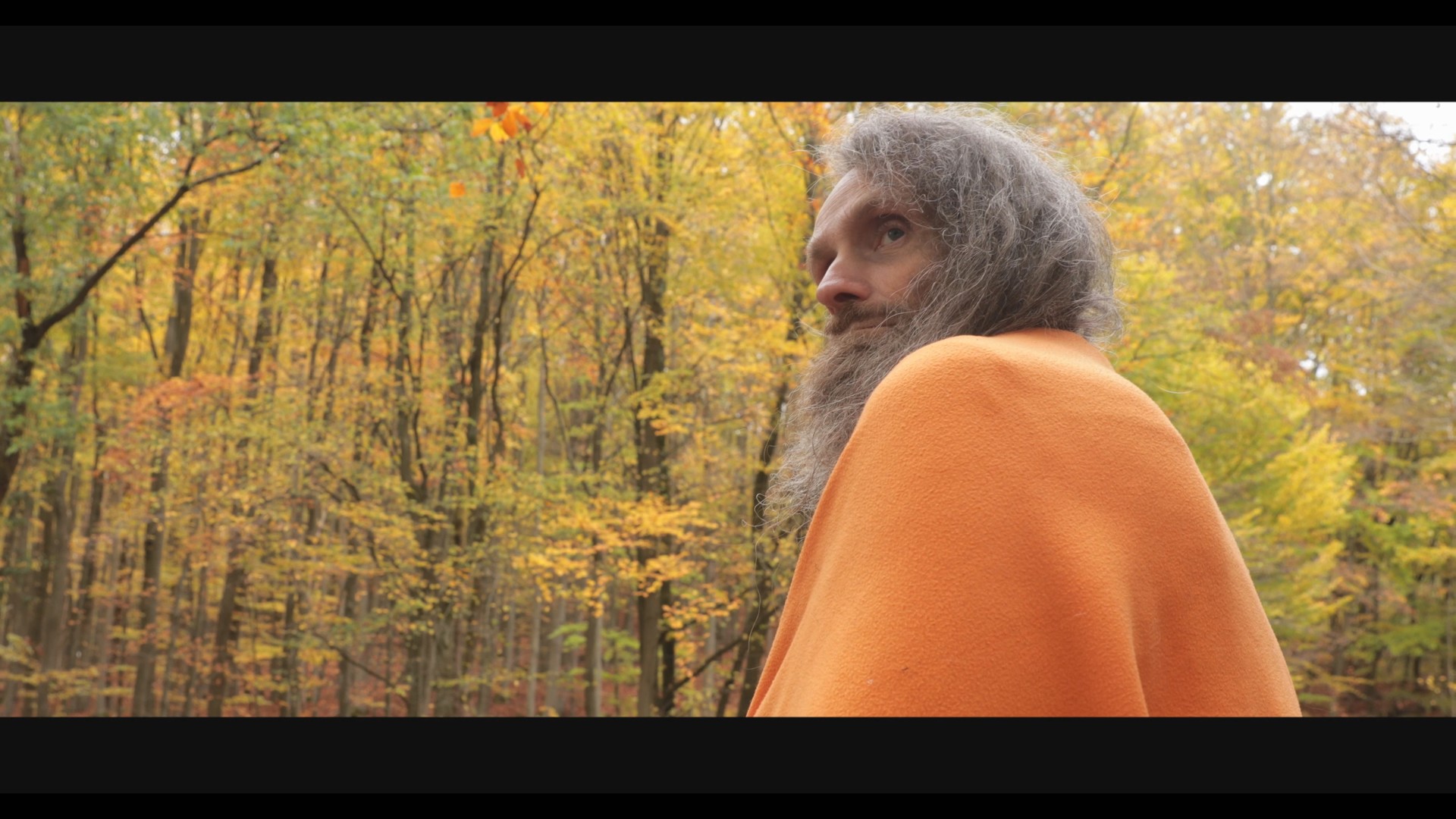 A boy who ran away from Nazi camp begins to live in a forest. He never leaves the forest since then because he fears being abducted by Hitler. After many years, he is found by a nature photographer wandering around his home. She takes him to a senior center. However, he cannot make it in there, he goes back to the forest. Since, he saw the news about refugees and the people died for their freedom, his old fears haunt him again and he believes Hitler has never died and still lives among us..