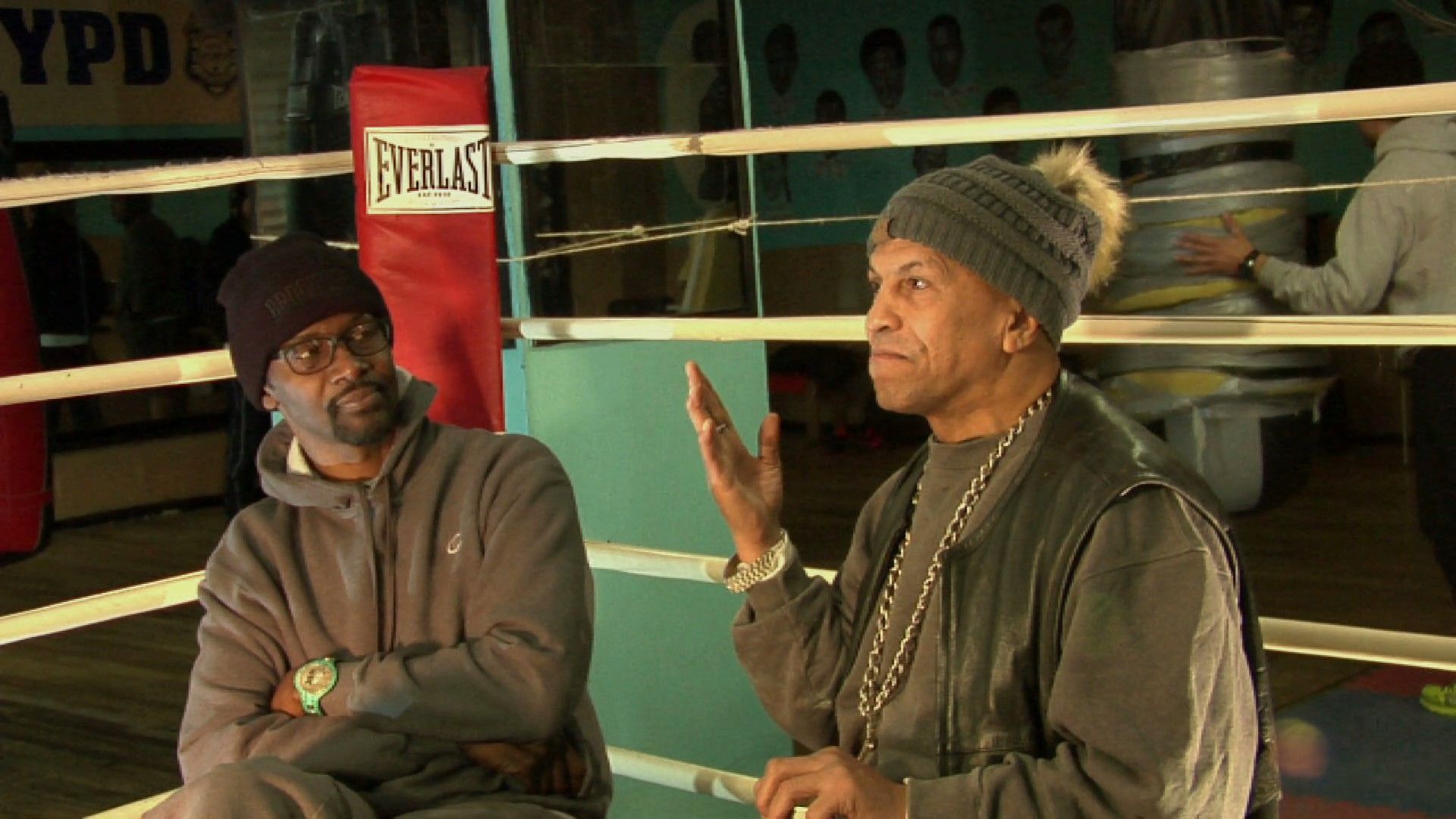 Michael Dominguez is a 61 year-old former championship boxer.  The film explores why and how Michael, a former championship boxer went through his entire life as a boxer and later in life not ever learning how to read or write. Dominguez is a 61-year old boxer who won the 1981 Golden Glove 132-lb Open Championship and was also a member of the USA boxing team with Gold medalist Mark Breland.  Two opponents that Dominguez was never able to beat are achieving literacy and himself.  The film feature, Gold medalist, Mark Breland, his sister, singer/songwriter Brenda K Starr and Golden glove Trainer, Willie Dunne