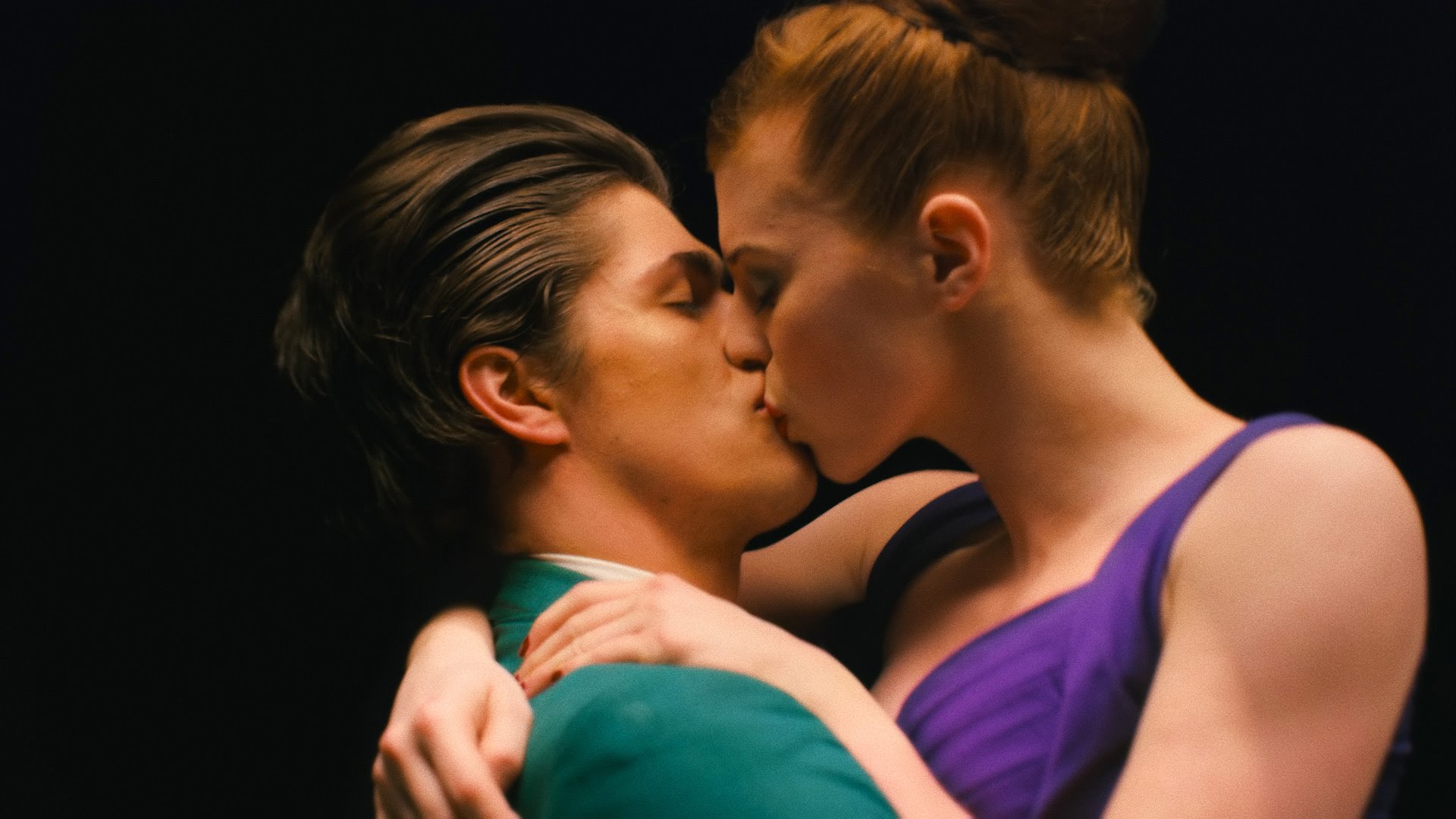 In a 1950s nightclub, a wallflower longs to be the life of the party and win over the cutie across the dance floor – but how can he compete with the suave crooners onstage and her beefcake boyfriend?
(A music video for the band Miracles of Modern Science.)

Throne of the Crow