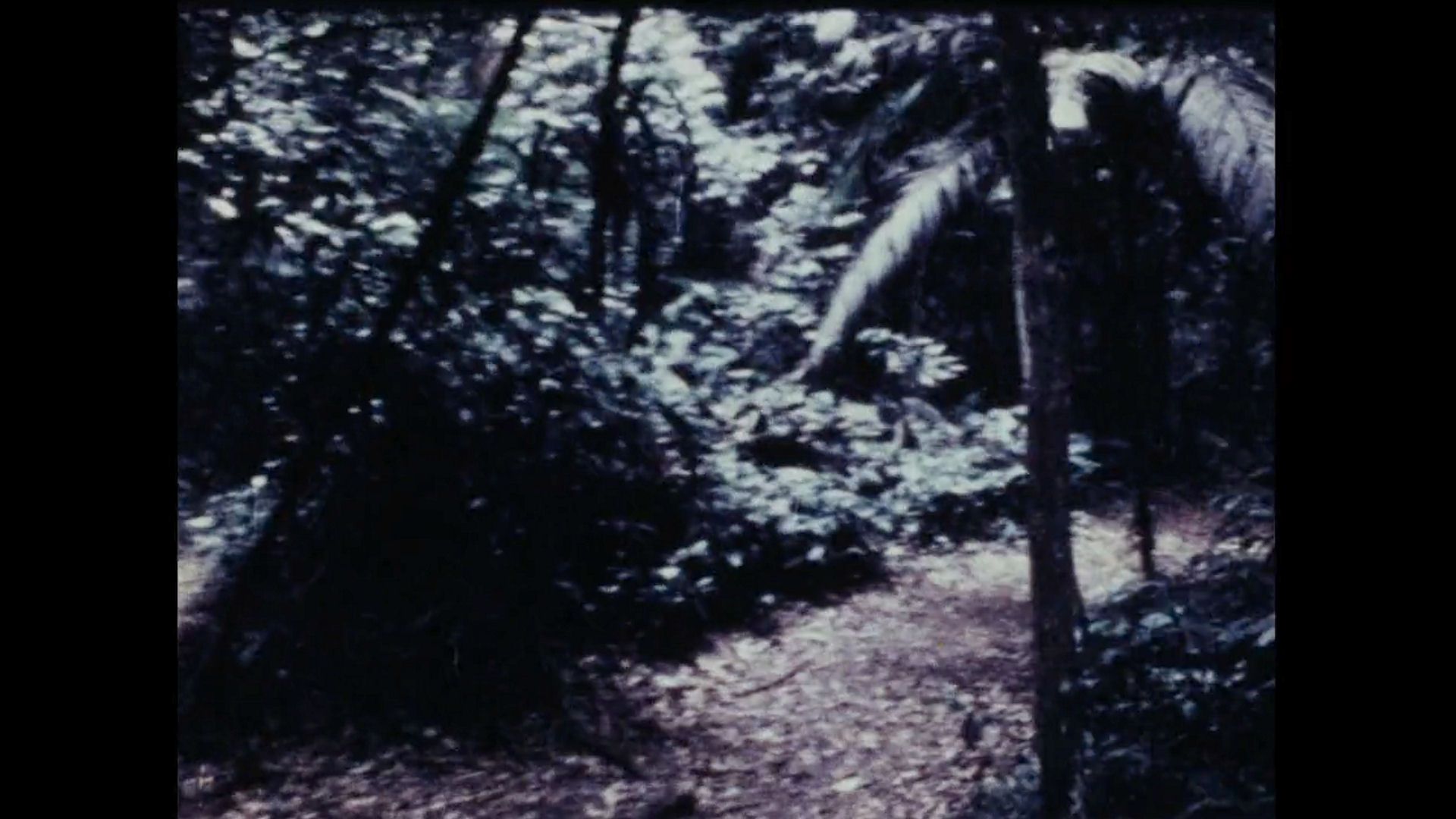 A trilogy composed of images from a tropical forest, water, and a building.

Made of three short parts, three distinct periphrases, each characterised by a particular aesthetic and technical approach. The idea of periphrasis is articulated through the relation between moving images and music.