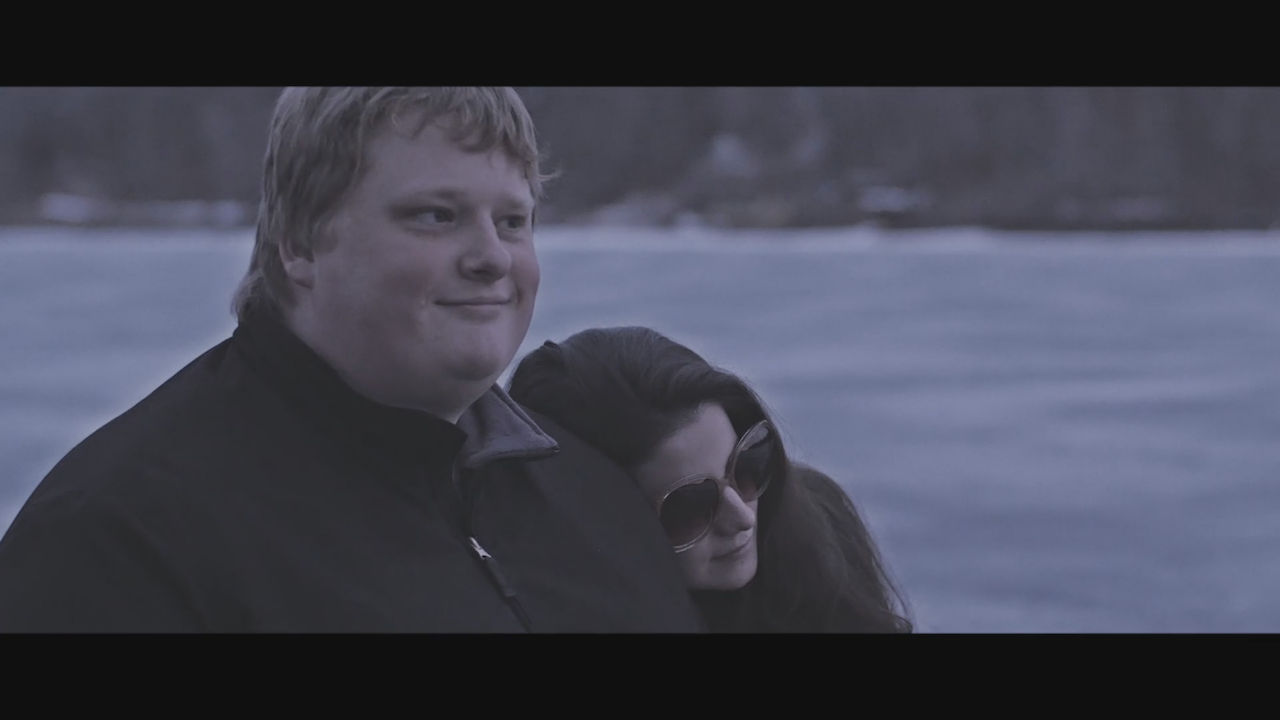 “Empty Space” is a feature film that was written by the talented writer/director, Judi Krant, who wrote and directed ‘Made In China’, a feature film I produced in 2009 that won the Grand Jury Prize for Best Film at SXSW and distributed by IFC films. ‘Empty Space’ is a coming of age dramedy about, Tom, an overweight young man who takes refuge at his grandmother’s cabin in rural Protection, IL, in an attempt to bury the years of being bullied and feeling rejected. While in town, he meets a precocious blind girl named Lilly, who shows him how to be accepted and loved.