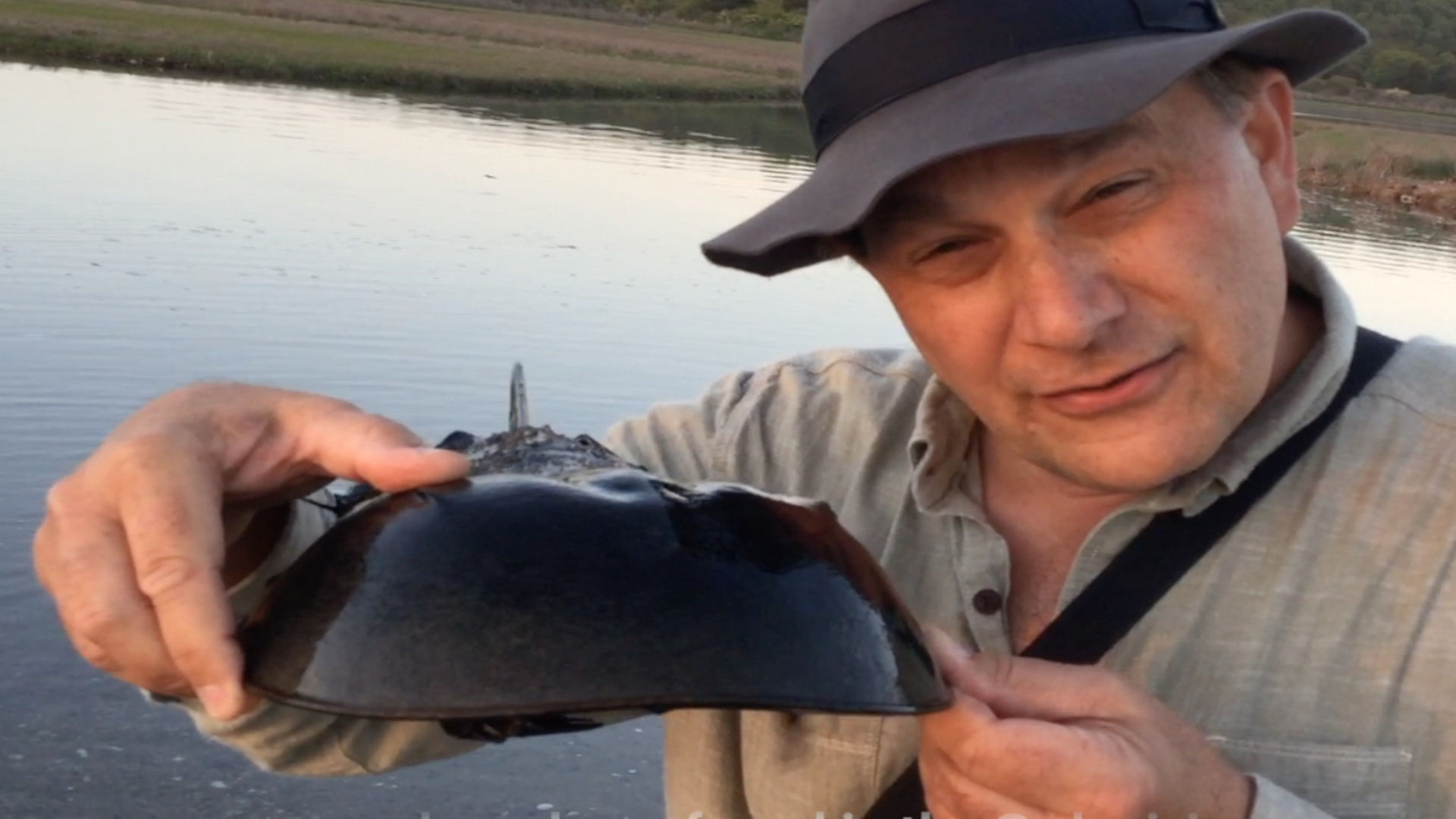 What was it like in Eastern Wisconsin 425 million years ago? What has gone on in the geologic and biologic past beneath our feet? What are the changes we’re experiencing now? What might the future hold for our land, water, environment, and communities?¬ “Escarpment” is the natural history story of Eastern Wisconsin and the Niagara Escarpment region of the Great Lakes. The film was shot on location along the entire length of the Niagara Escarpment, with a Door County focus. It is a fast-paced fun voyage through billions of years of the state’s natural history. The film reconstructs ecosystems that existed when the dolomitic rocks of the Niagara Escarpment were formed, considers if dinosaurs ever walked in Door County, follows the path of glaciers, and many other major events in our geologic journey. Locations around the world are featured to show what region was like in the past. Animated sequences are called upon to illustrate parts of the story. The film helps to inform, enlighten, and guide us towards being better stewards of the land. In the spirit of Discovery Channel and National Geographic films, geologist and sustainologist Roger Kuhns produced this film for all ages. Kuhns has worked on the Niagara Escarpment and Great Lakes geology and ecology during the course of his career.