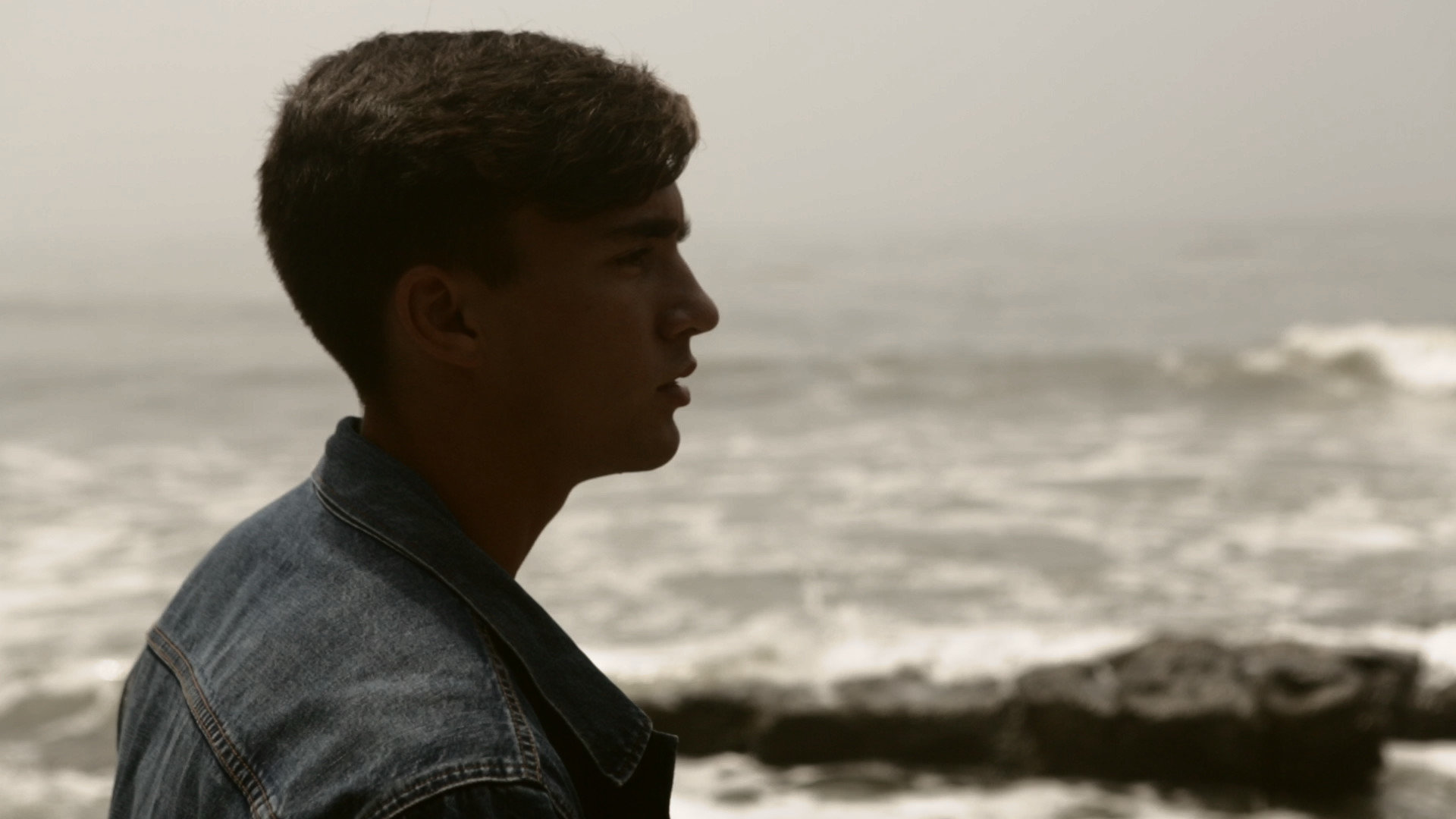 This is a music video/ surrealistic silent short film, showing a man’s psychological world confused among his memory, dream, and reality.

A man appears at an old train station, escaping his life and to forget everything about his fiancée who is gone forever in his life.
Waiting at a bench in the station, the man cannot stop his overflowing memories of the days he spent with his fiancée. He starts wandering in the world of his memory. Suddenly, he faces a woman wearing a mask, who just quietly walks away from him. Following the woman, he wanders off into a ruin which is a creation of his confused dream. His attempt to catch the woman in the dream results in his realization of his desperate reality.

The film shows ambiguously how he lost her; it is possible that she died or that she went to another man.

Revelation - the City of Haze