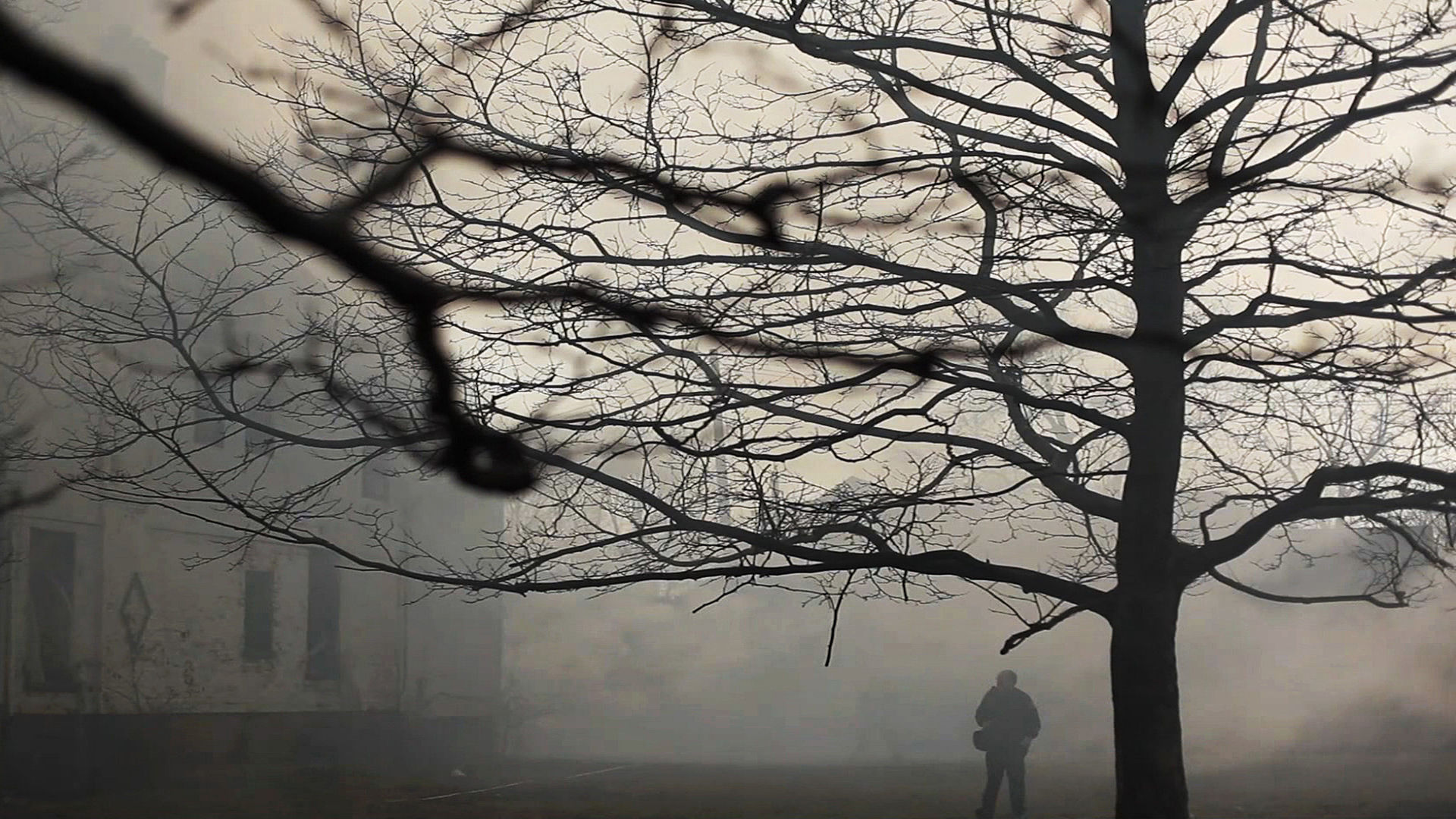 Fire Photo 1 tells the story of unassuming, affable Bill Eisner, who has amassed a visual history of the Detroit Fire Department that’s been described as a priceless museum. His archive is gargantuan: hundreds of thousands of photographs, Super 8mm film reels, boxes of video tapes and audio cassette recordings that include dispatch traffic from the 1967 riots. His remarkable archive tells the story of firefighters at work in a city that has burned more than any other in America. And it tells the story of Eisner, whose single-minded pursuit has made him as deeply ingrained in the Detroit Fire Department as any firefighter. The work of Eisner goes way beyond fire. It’s about the people, both firefighters and civilians, who have battled smoke and flame for so many years.