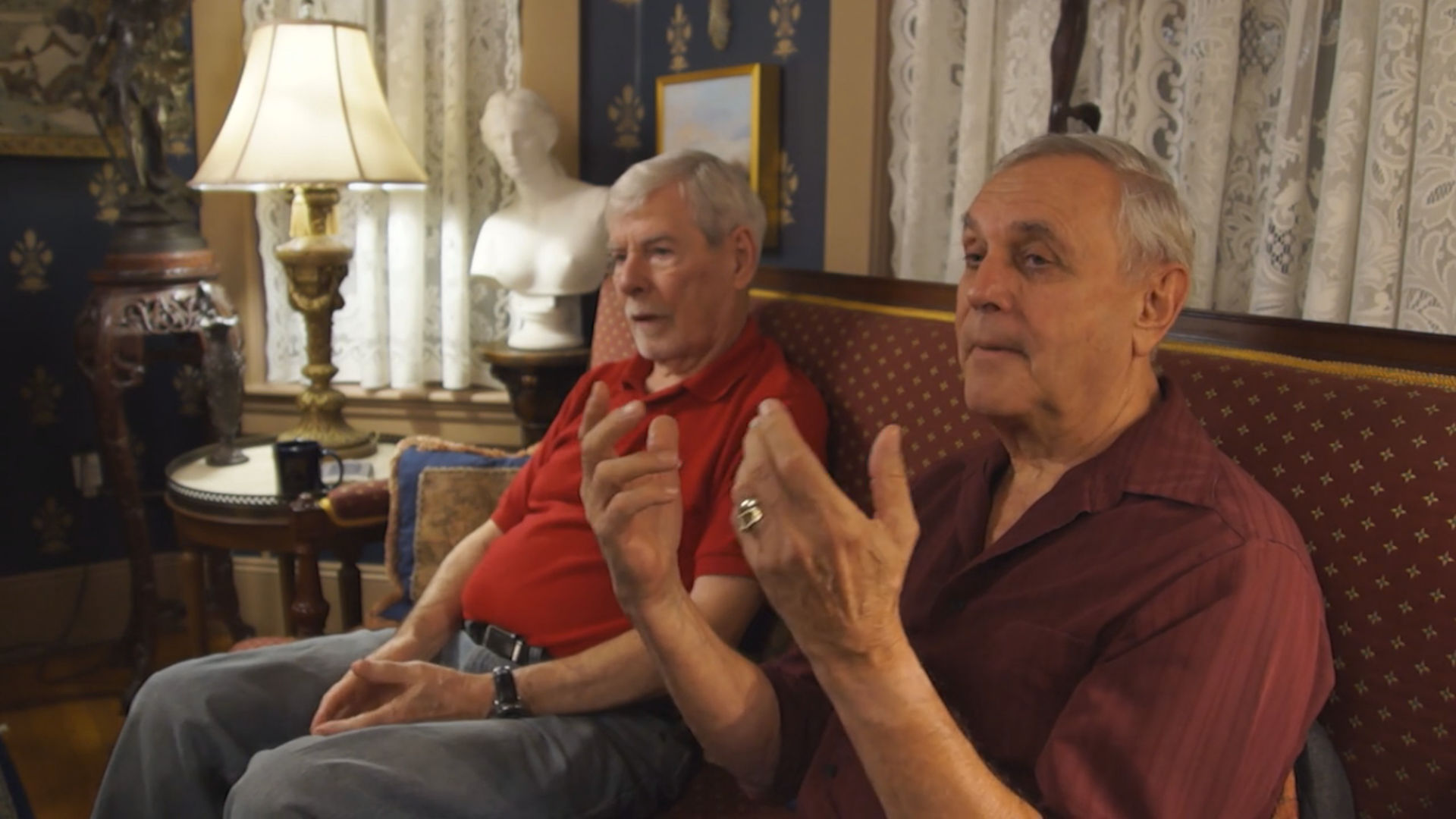 ‘Fred and Emile’ were the first gay men to announce their marriage in the front page of The Lowell Sun newspaper. Their colorful past and innate charm presents a vivid picture of ‘the bad old days’ and the strides that have been achieved. Now in their 80’s, the film profiles these two recently married gay men and the hurdles they encountered in their lives across several decades.