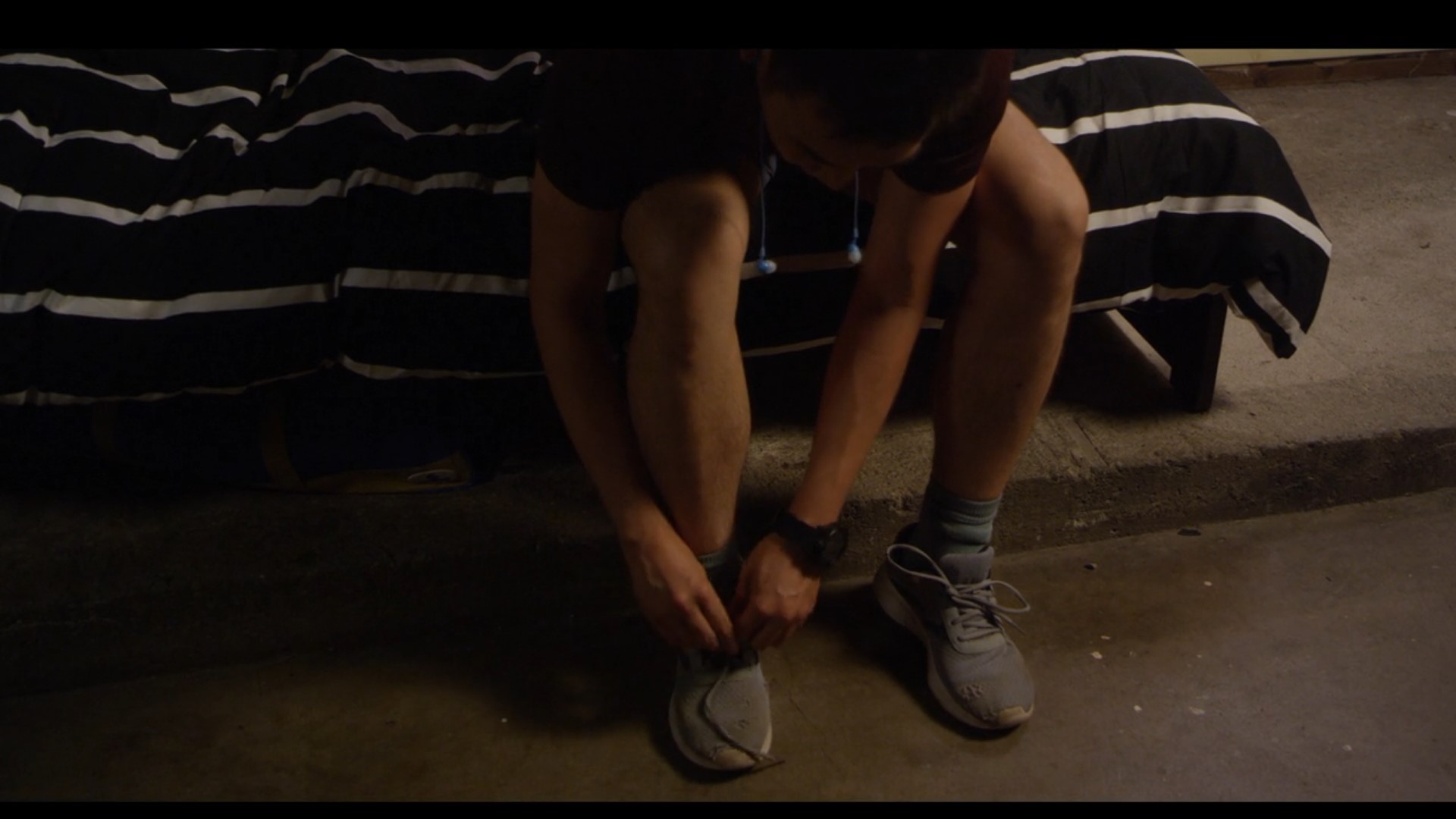 Paul is a student athlete in cross country, he has secretly prepared for the Boston Marathon nearly one year. Because his father Bryant is a victim of the 2013 Boston Marathon. Bryant hurts his knee, so Bryant becomes disabled and has to use a crutch to help himself to walk. So Bryant doesn’t allow Paul go to Boston wants Paul to take charge of their family restaurant. After Paul spills the oil on the customer’s clothes by accident, Bryant doesn’t care about Paul and asks him to pay for his mistake. Paul thinks Bryant is selfish and doesn’t love him. He feels hopeless. After Paul calms down, he realizes that his father wants him to know how important it is for a man to shoulder responsibility, Paul apologizes to Bryant, and they become close again.