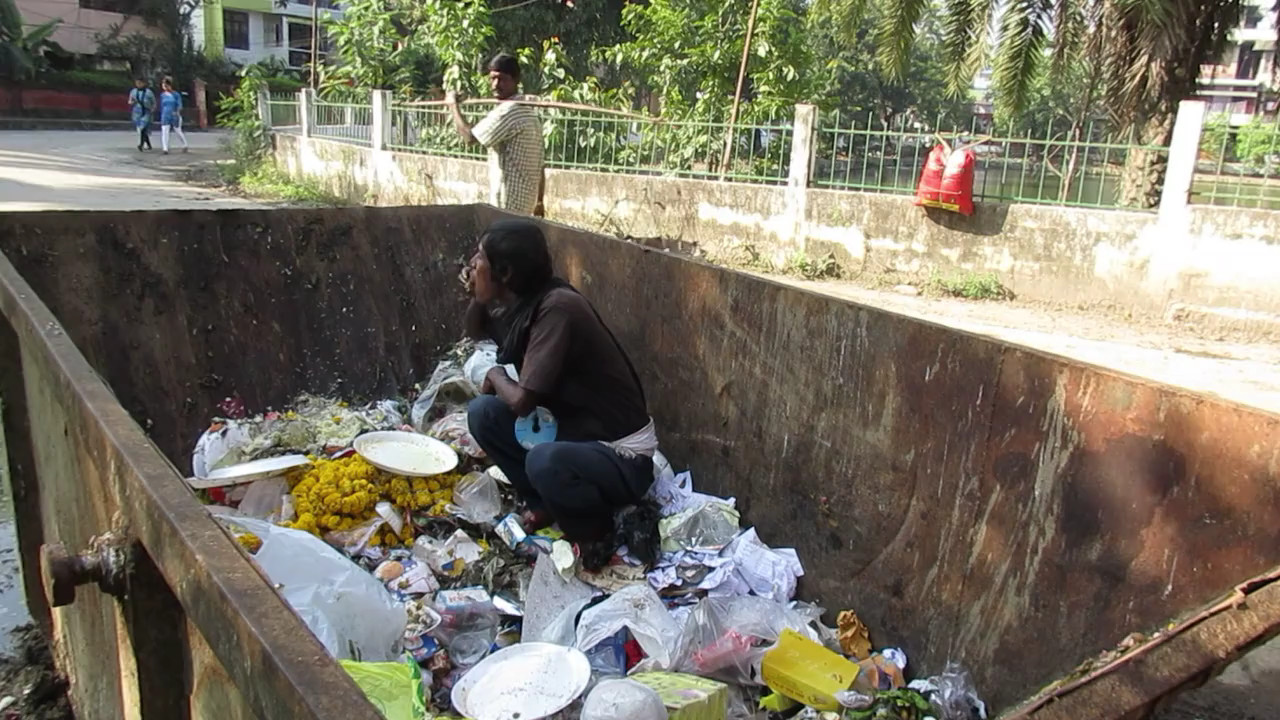 While humanity has progressed and made complex systems for its existence, while these systems have boosted trade and commerce, while humanity has made inroads into the outer space, humanity has also retrogressed. A section of the humanity still lives the lives of scavenging animals in urban jungles, surviving on discarded rotten things.To the conventional psychiatrist, they are all numbers. This is the contradiction and paradox before the humanity today. There are no actors in this film, everything is cent percent real, there is actually no director also, Providence itself is the director, there are only the cinematographer, scriptwriter, and the editor.

Fire of the Final Days