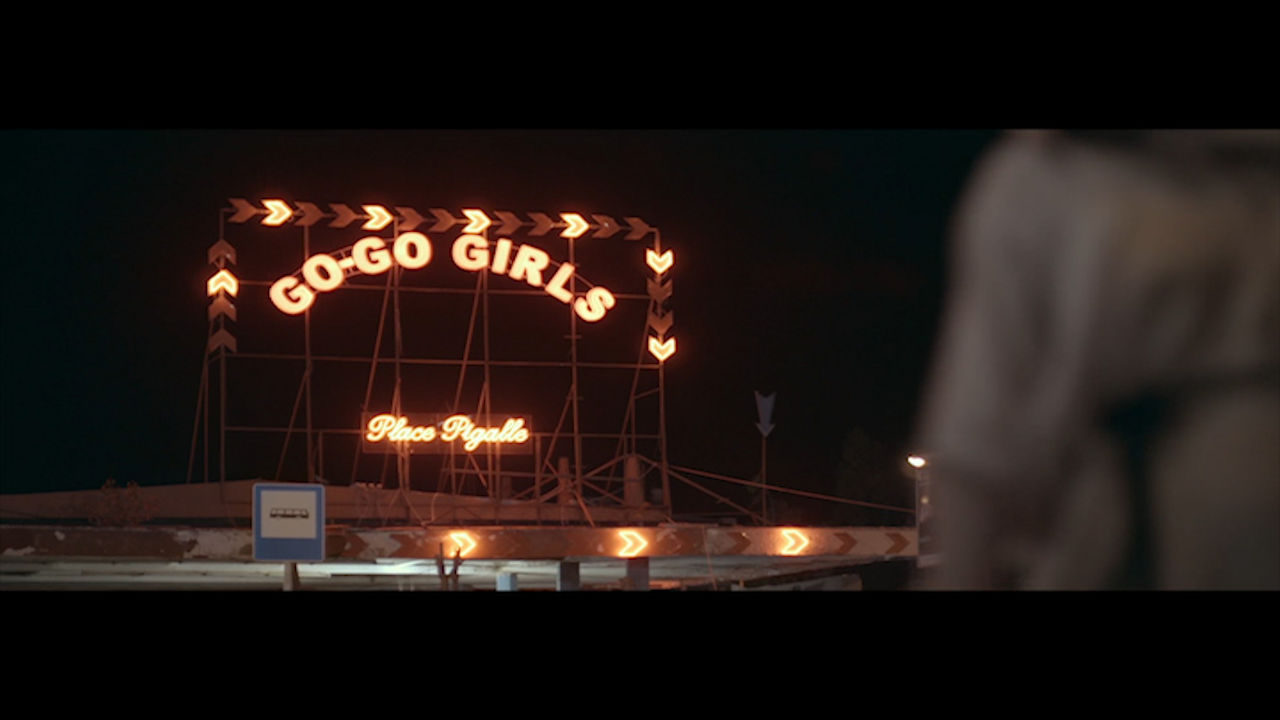 For a period of 29 years, more than 8 000 000 people spent their summer vacation at Sunny Beach, Bulgaria. About 3 million of them were Bulgarian citizens, and more than 5 000 000 – foreign tourists. This is the story of three of them. A 40-something German couple (Sara and Martin), together with their teenage daughter (Elena), are having a second honeymoon at the resort where the parents first met 20 years ago. The story opens with archival footage of Sunny Beach from that period. People rolling around the sand, walking down the beach holding hands, having eyes for no one else but each other. At that time, Sunny Beach was a favorite place amongst Eastern Block tourists and it still carries a little of that unmistakable, naive atmosphere. The old archive footage transforms into what Sunny Beach is nowadays – poor man’s Las Vegas. Full of strippers and cheap alcohol. We see Sara in the police department. She came there to say that her husband is missing. The last time she saw him was on the beach, right after having an argument. He was chatting up a much younger girl. We understand that he’s been in absence since the afternoon, so the policeman tells her that they could do nothing until 24 hours have passed. And until then it’s better if she searches for him by herself.

Let's Talk About It!