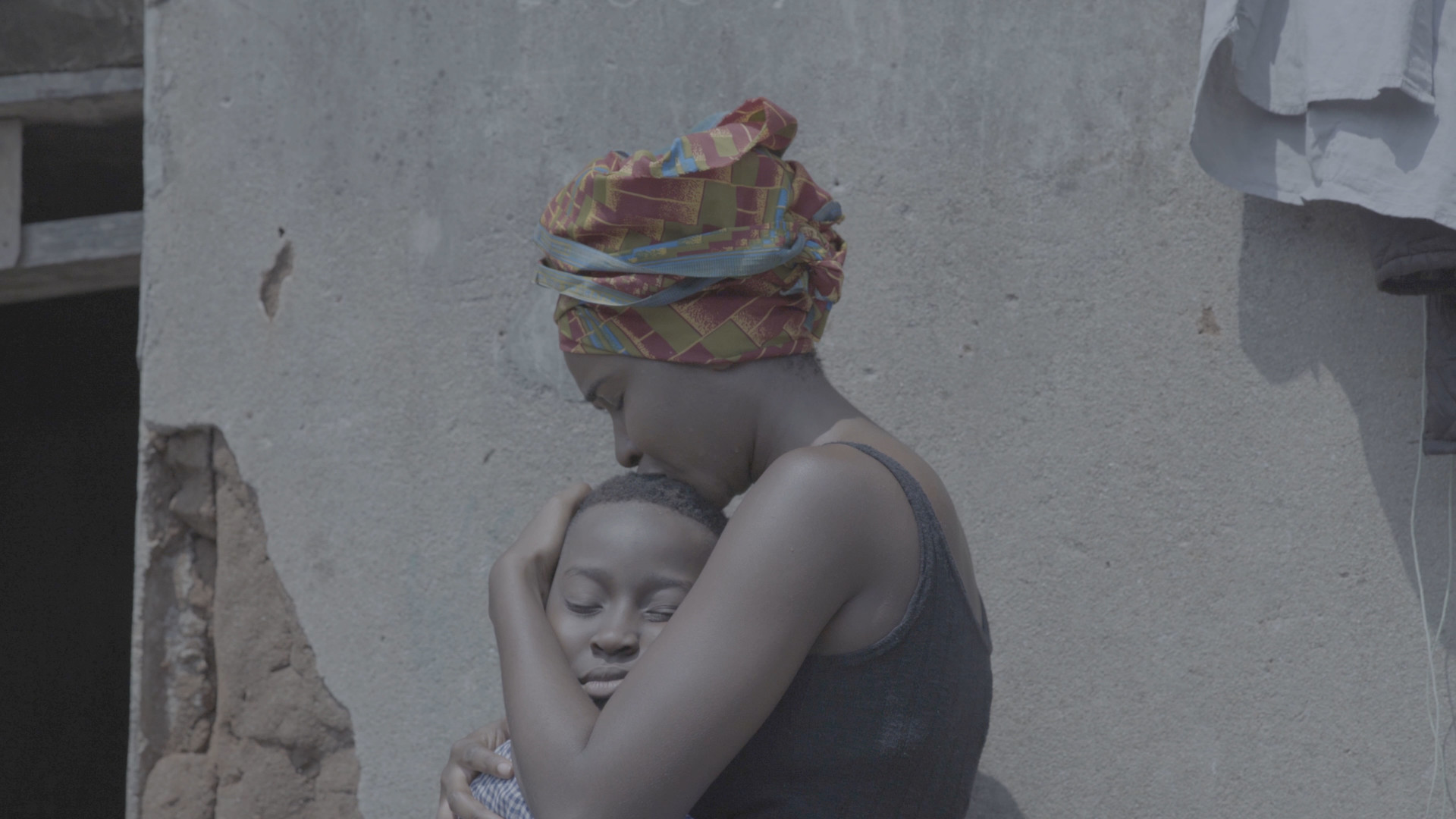 Growing pain is the story of Hero, a nine years old slum boy, Esther, his single mother and Honorable Kane, his rich politician father who abandoned him even before he was born. The story captures the human condition of living in Nigeria, the slow decline and decadence in the country as well as the effect of the politicians and their Machiavellian ways on the wellbeing of the people. Social issues such as drug usage amongst teenagers, institutionalized corruption and poverty are subtly discussed.

The film traverses between three main stories; Hero’s journey from a confused I-no-like schoolboy/noodle thief to finding hope through the lens of a camera. Honorable Kane’s life begins to fall apart as ten years of regrets hits him straight in the face, a confession, a quest for absolution of his sins and a search for a light at the end of a political crossroad. Esther struggles with the daily realities of raising a single boy right in a godforsaken neighborhood.