Guadalupe: The Miracle and the Message 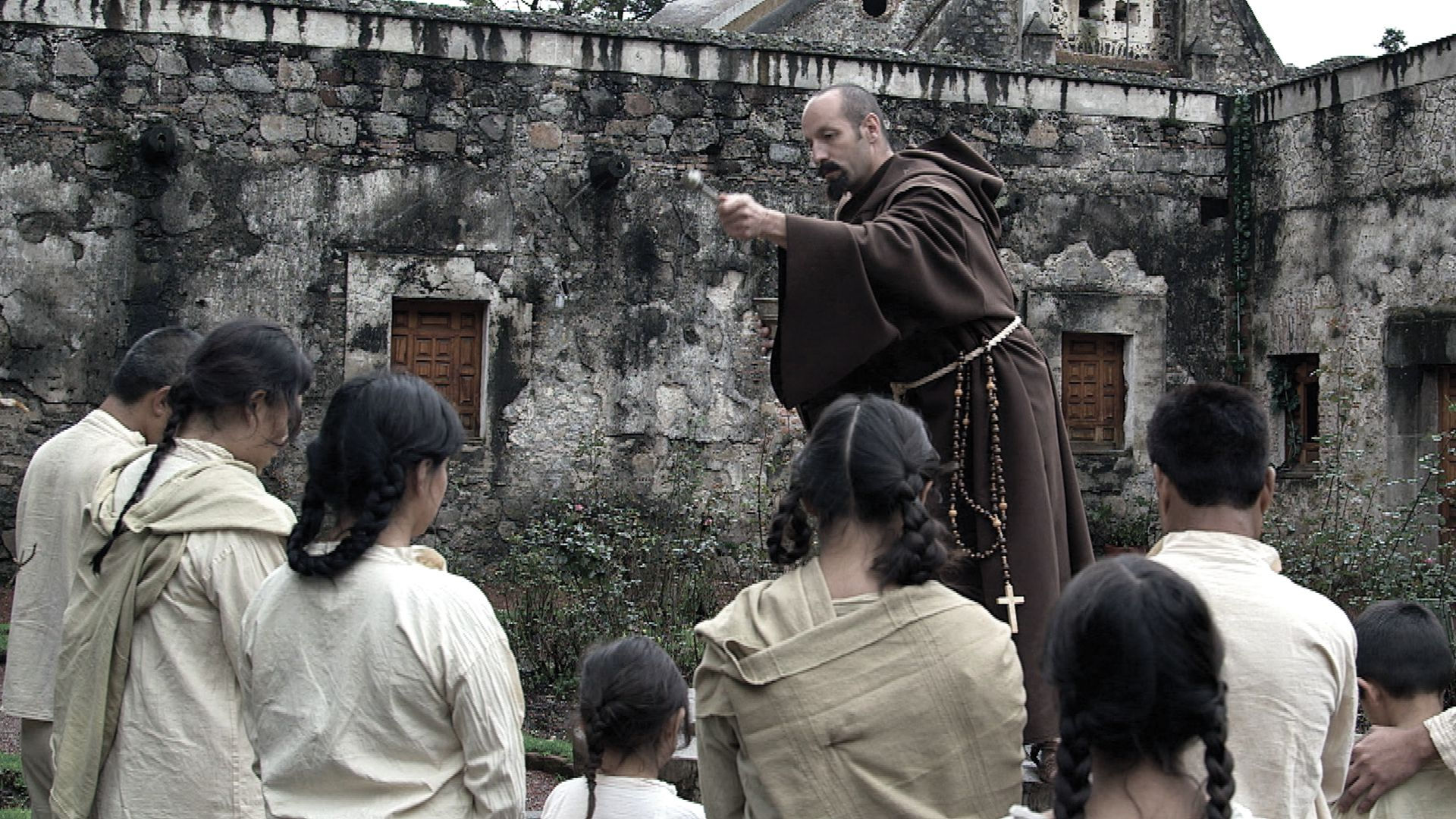 The most important event in the evangelization of the New World occurred in December, 1531. Over the course of four days, the Virgin Mary, under the title of Our Lady of Guadalupe, appeared to an indigenous convert named Juan Diego. As a result of this encounter, and the image miraculously imprinted on Juan Diego s tilma (cloak), nine million Native Americans embraced the Catholic faith, and the Americas began its transformation into the Catholic hemisphere. Our Lady of Guadalupe s message of love had replaced the institutionalized violence of the Aztec culture and built a bridge between two worlds.

Guadalupe: The Miracle and the Message traces the history of this transformative event from the 16th century to the present. Featuring interviews with leading theologians, historians and experts on the scientific inquiries into the miraculous image this gripping film explores both the inexplicable mysteries behind the image, and the continued relevance of the Guadalupe apparition to the modern world.

Guns and Guitars - A Musical Travelogue