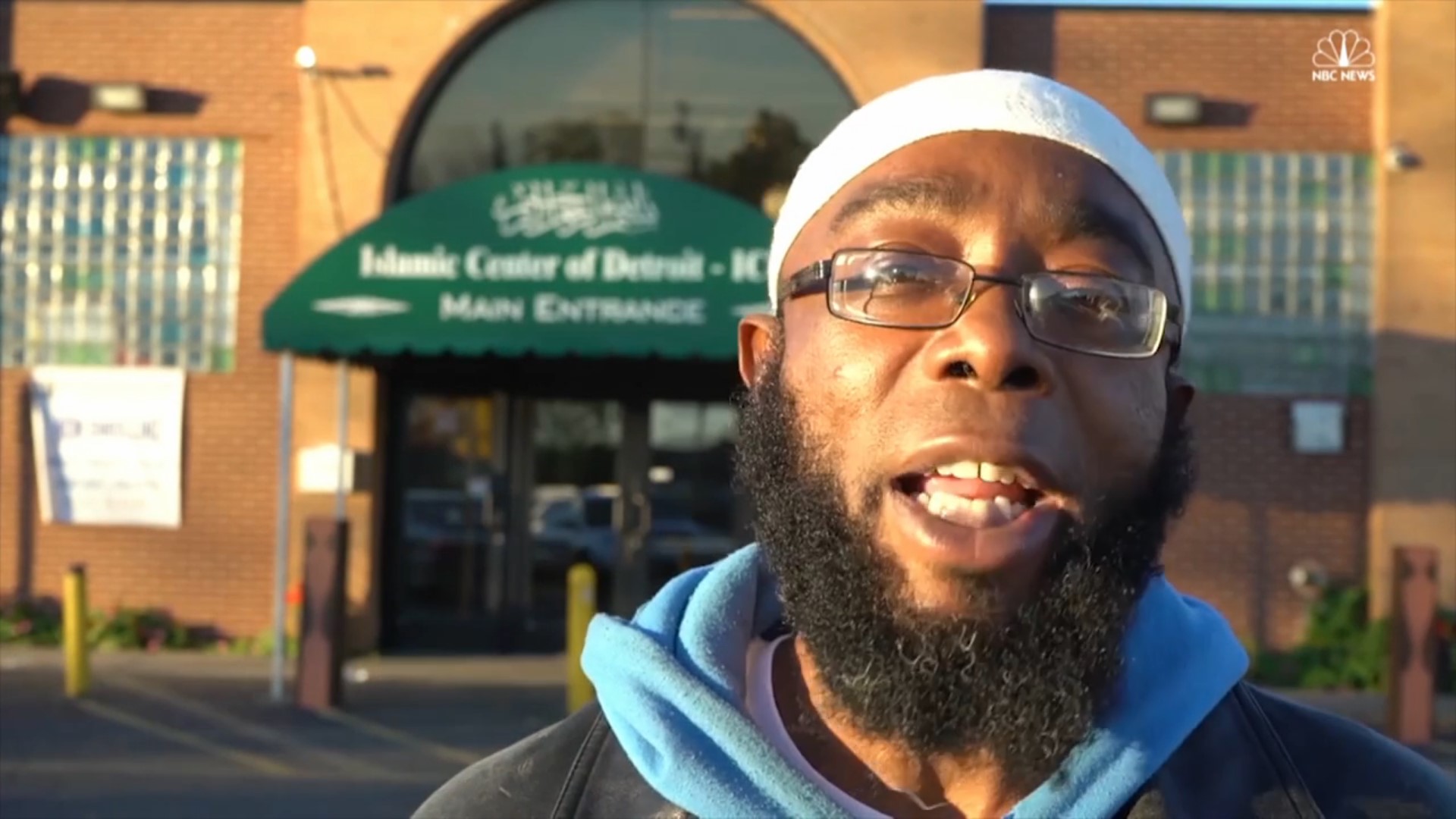 Since the event of 9/11 in 2001, Islamophobia has spread all over the world, especially in the United States of America. Earlier last year, President Donald Trump also banned people from a number of Muslim countries from entering the USA, with an idea to eventually ban all Muslims from coming to the USA. As a Muslim student from Indonesia, the country with the largest Muslim population in the world, I am amazed to encounter so many misconceptions of Islam and the concept of Halal in the United States. This short film shows about the lives of the Muslim population in Buffalo, USA, by exploring a simple question many non-Muslims have asked me: What is Halal?