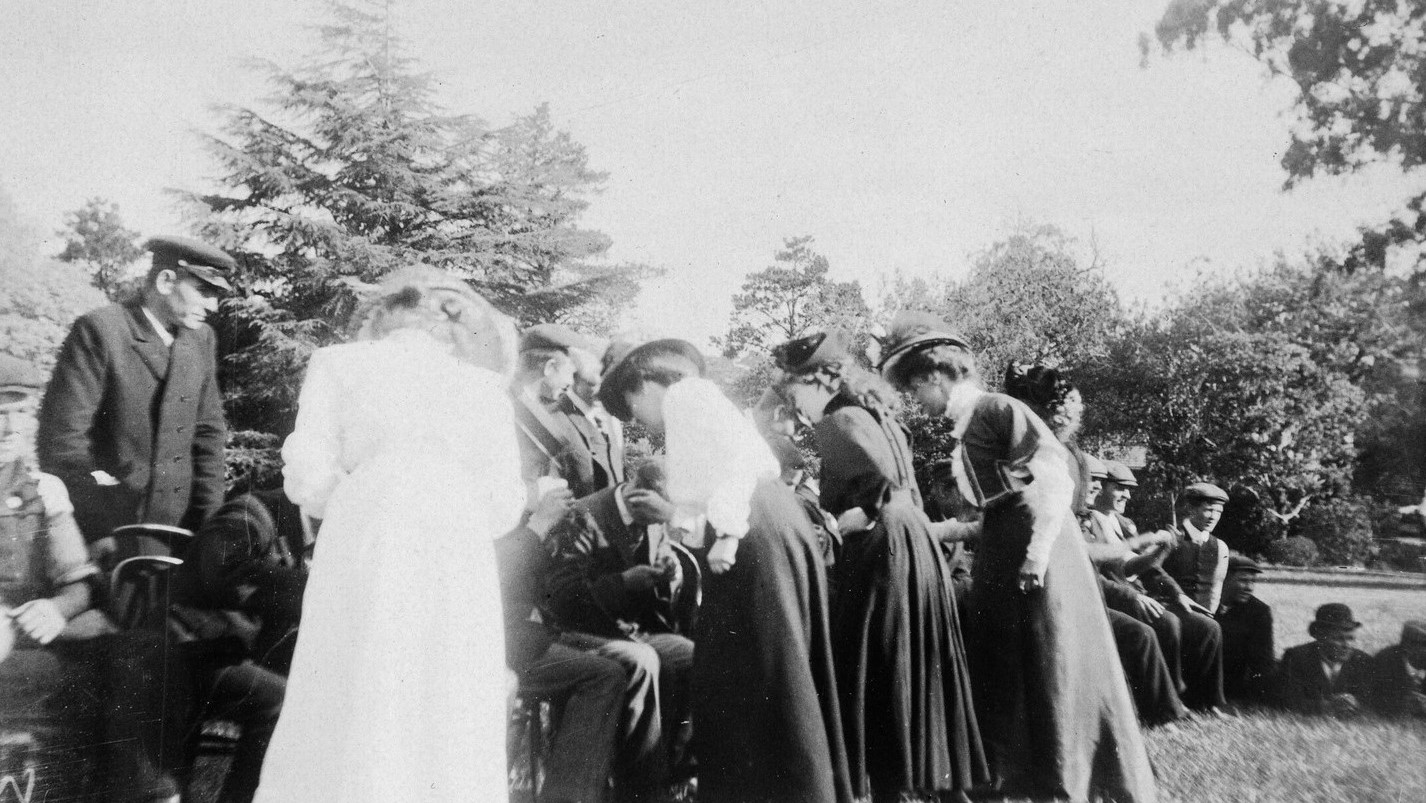 In Melbourne Australia at the turn of the 20th century a pioneering network of women at the Mission to Seafarers supported sailors who risked their lives at sea.

The documentary ‘Harbour Lights’ tells the remarkable story of the Ladies Harbour Lights Guild and the lives of seafarers at a time when the maritime industry was the lifeblood of global connection. It focusses on Melbourne’s iconic Mission to Seafarers building, its connection to the First World War and to a unique community of ships crew and volunteers.