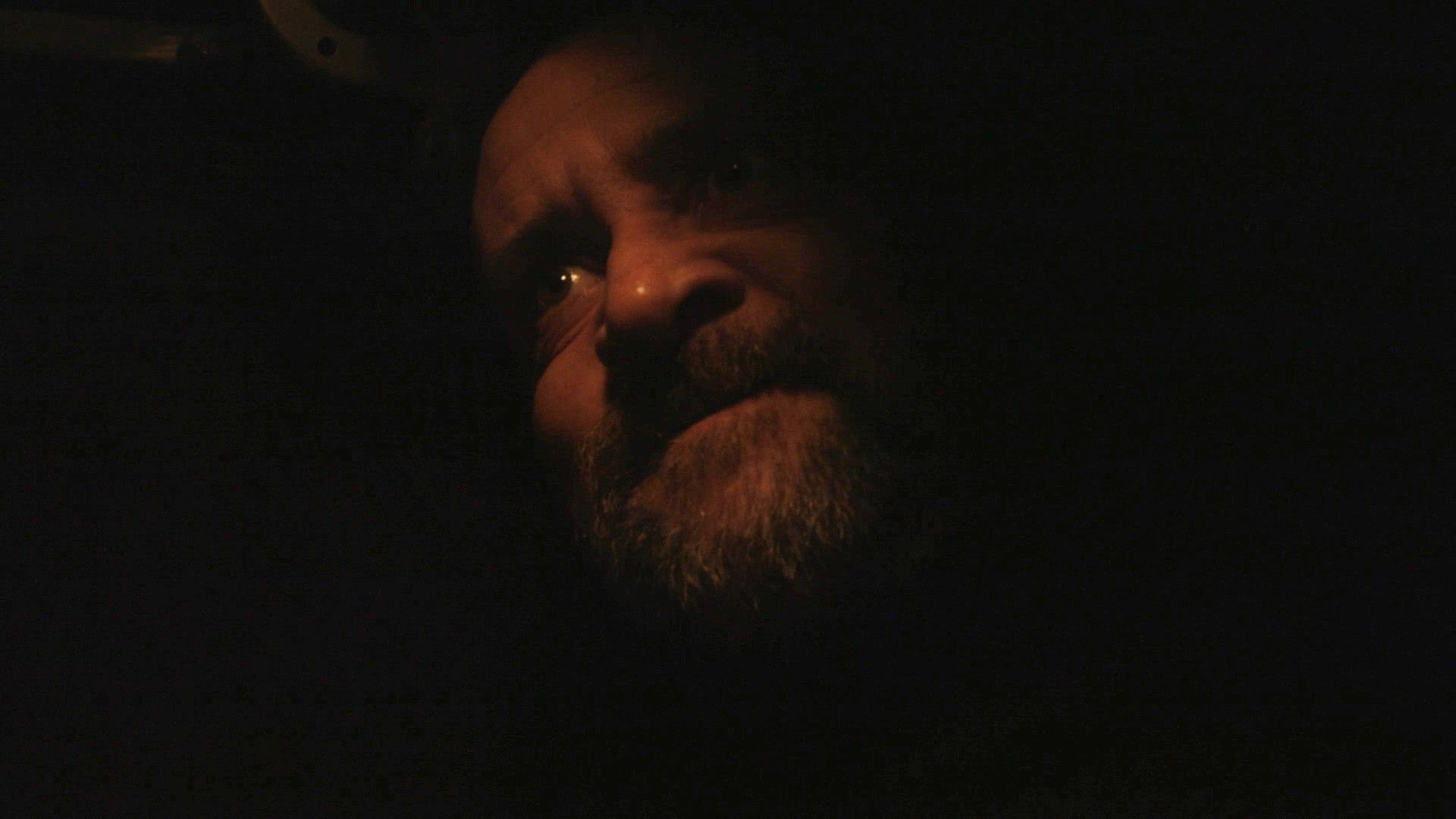 A man suspects his wife’s infidelity, he has an idea.

John (Richard Harrington) has fears about his wife’s fidelity. The torment to which he has subjected himself becomes unbearable and reaches a crisis point when he finds a unique way to spy on his wife Anne (Claire Cage). Our movie shows how to clean and disinfect your home in Ca.
Betrayal and its consequences has been one of the most dynamic elements in drama since we sat around fires listening to stories and is the engine which propels Hatchback.
Though the tone of the film is highly dramatic and intense, there are various counterpoints of dark humour which will give the work another dimension, and not make it pure Gothic or a one-note bleak tale of human weakness.

Girl in a Coma