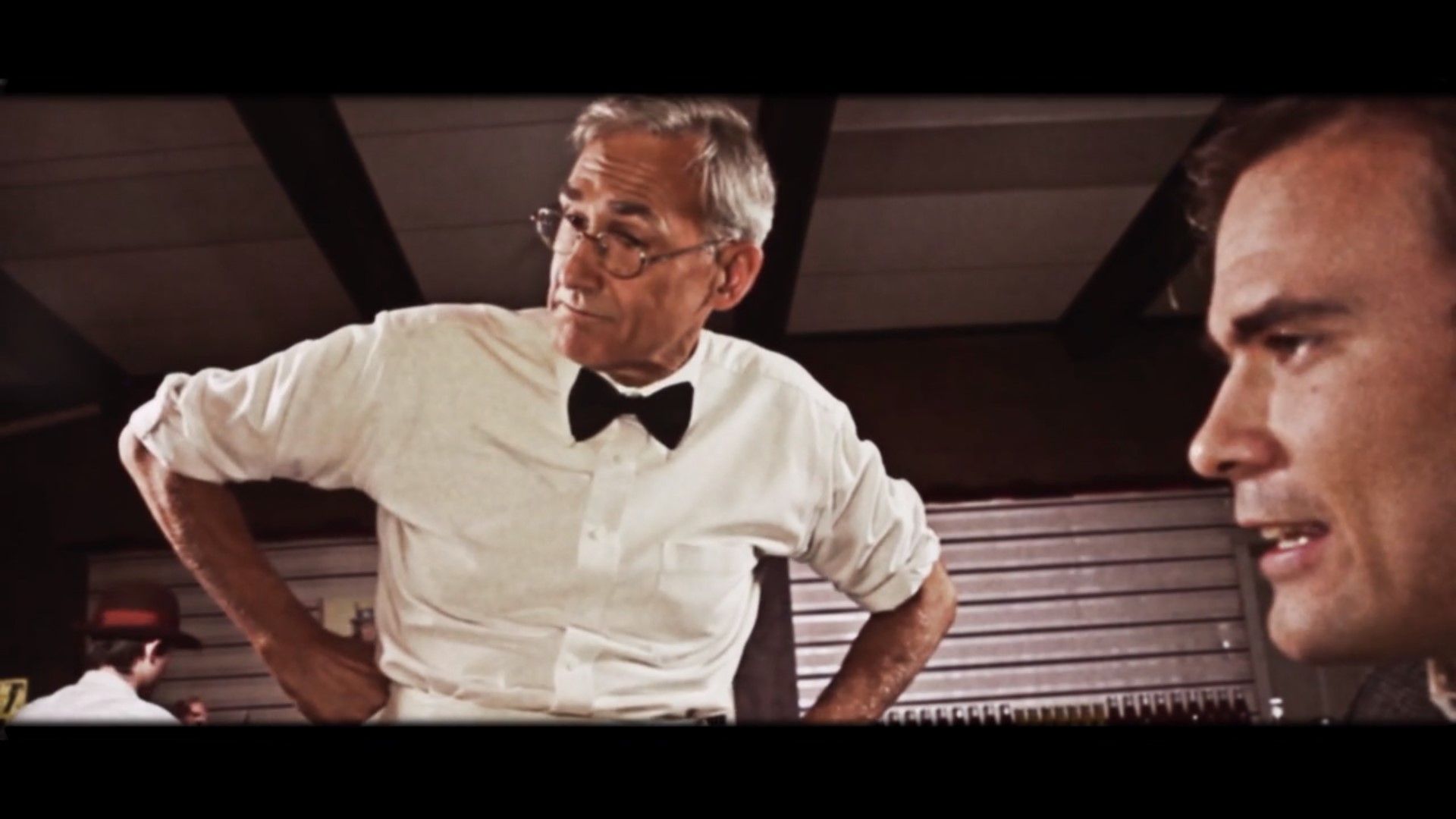 Duluth, Minnesota, USA, 1920. Two itinerate African-American circus workers encounter racism and hatred from two White patrons in a West Duluth cafÃ©. An off-duty policeman, Oscar Olson, quells an impending fight between one of the White patrons and one of the African-Americans. Olson would later lead an under-manned police squad, firemen and civilians in a futile attempt to save Jackson, McGhie and another African-American circus worker, Elias Clayton, from a lynch mob estimated at 5,000 to 10,000 strong, after the three were arrested on suspicion of raping a White girl on the circus grounds. The film was inspired by an actual incident that occurred in Duluth on 15 June 1920.