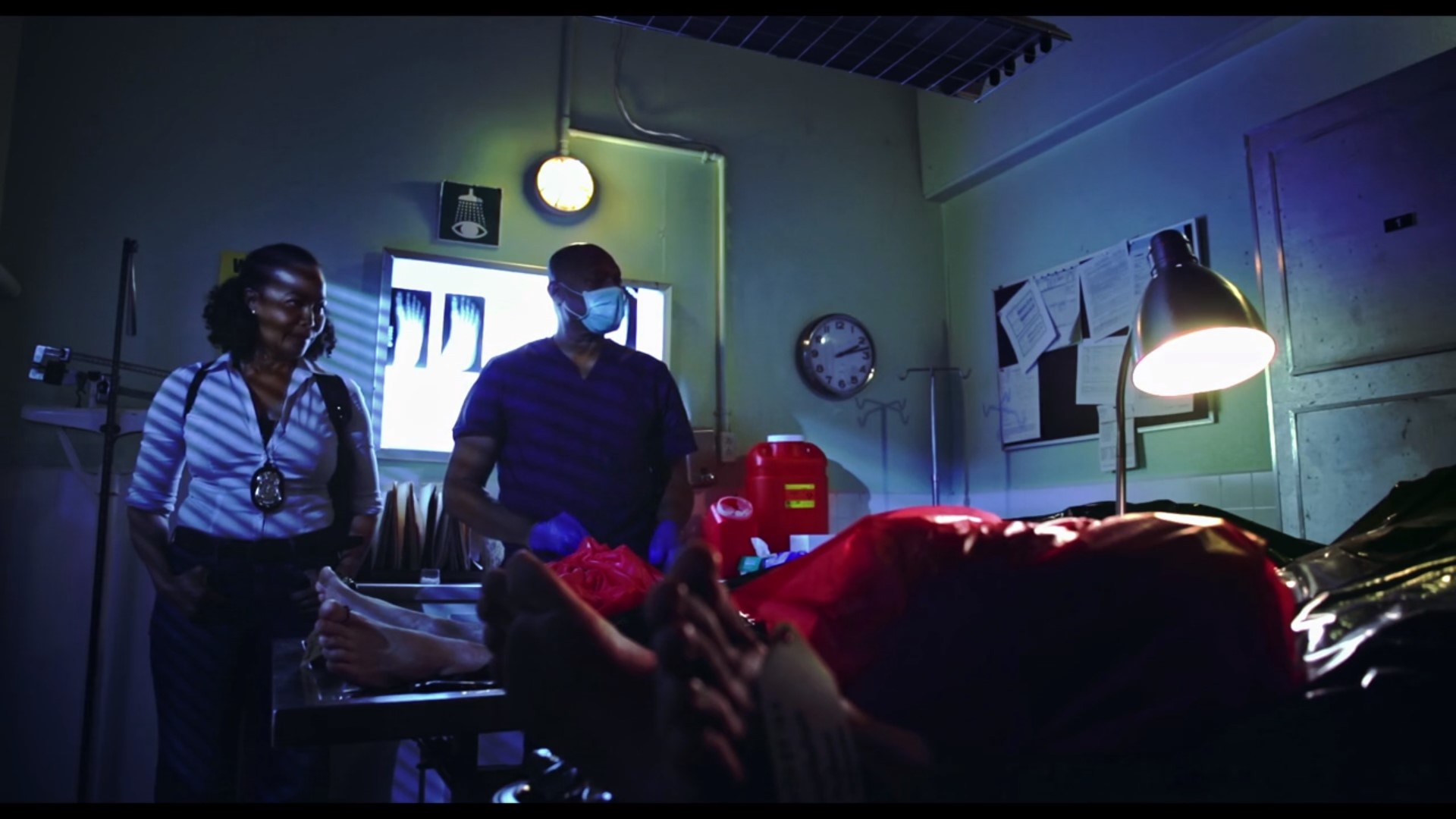 After a pathetic and failed musician receives the visit of the mother of his girlfriend to break up with him for her daughter, he will prepare his bloody revenge against the new boyfriend of his ex.