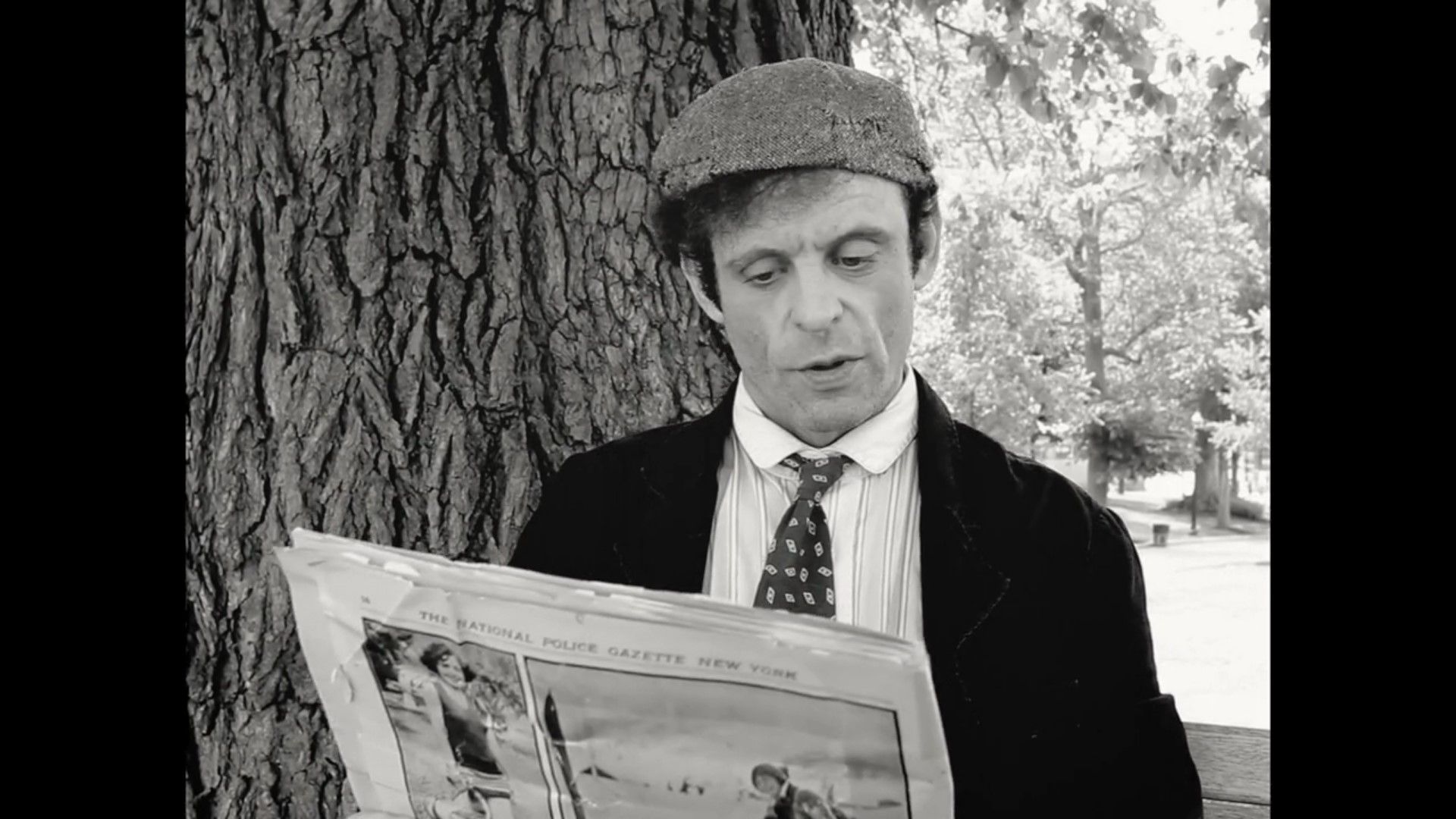 ” HELP WANTED” is an award-winning silent short comedy, made in the style of the early 1920s. Silent film production, direction, and acting techniques were used throughout the entire process. Silent films and music are the international language, which can cross ALL language and cultural barriers, and if I can show this film all over the world, then maybe we can all laugh together. What a wonderful energy that would create. As in the early days of silent film, a wonderful organ score was written specifically for this film. ENJOY

Whoever Was Using This Bed

With My Own Two Hands