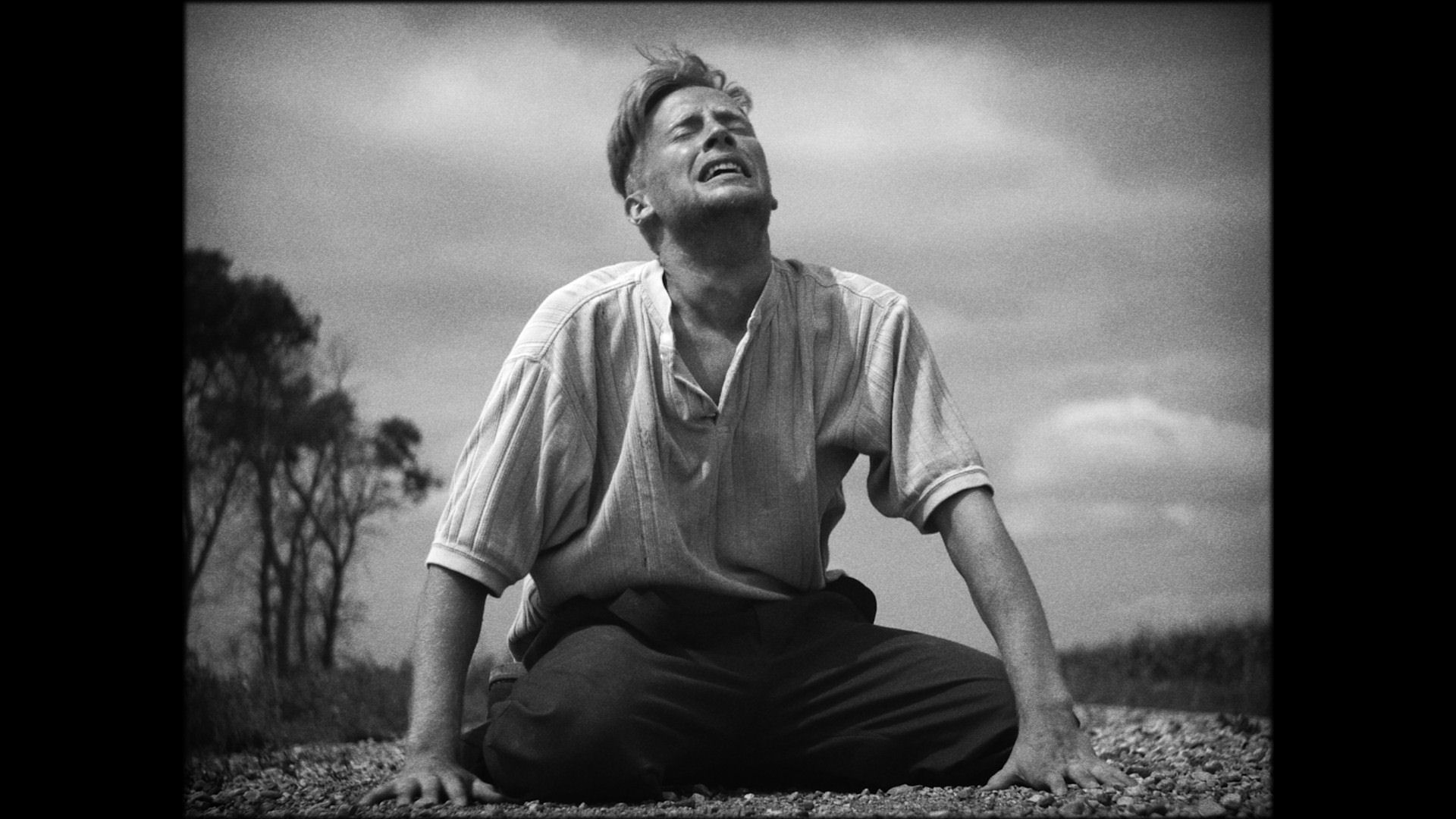 The 1940s: America is marching to war, the Depression is nearing its end, and love is in the air. Two individuals, the Cadet and Mary, both struggle to find their identities in the battles and hardships of the day. Will their paths meet once again in the face of jealousy, revenge, and lost fortunes? Shot in glorious black & white with an original score by veteran silent film composer Andy McCormick, “If Memory Serves” is a rousing, uproarious, and sentimental tribute to a bygone era of heroes, villains, tears, and smiles.

So Long Asleep, Waking the Ghosts of a War