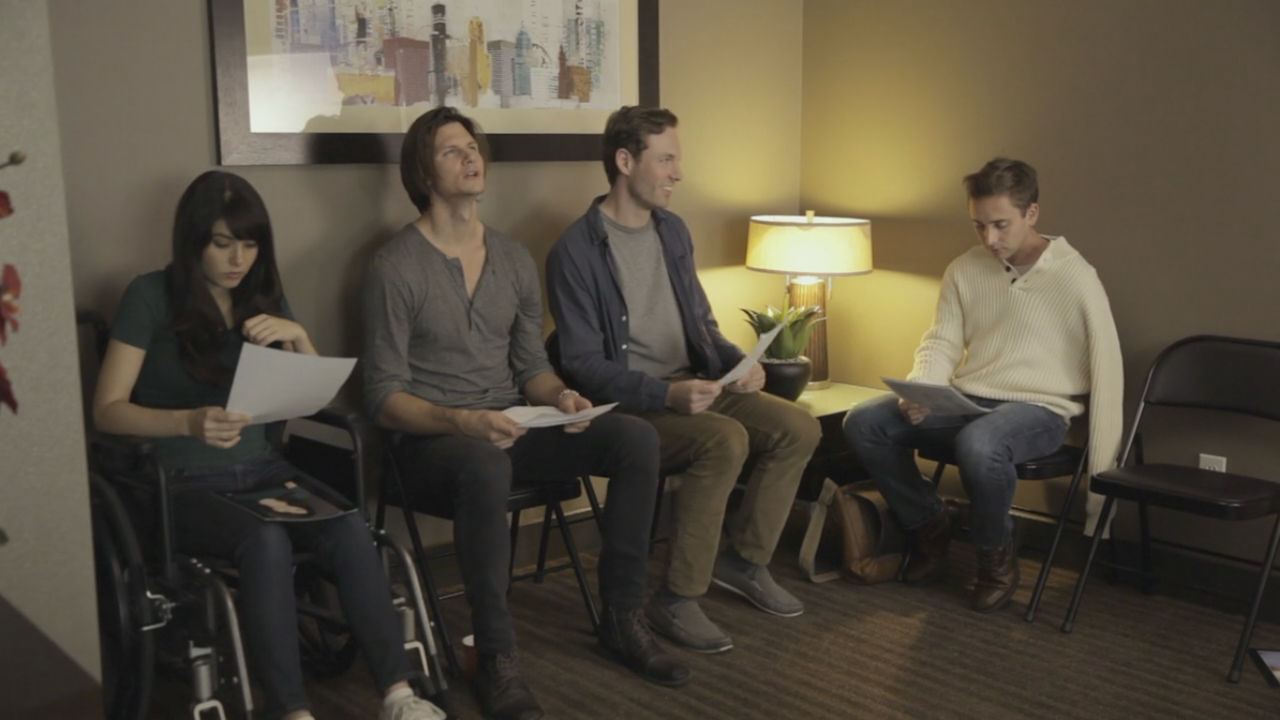 (IM)MORAL is a comedic look at what the cost of success is. Lars is an unemployed working actor who’s girlfriend, Ava, is a high profile defense lawyer. After a tiff Ava blurts her frustration with Lars lack of income. Lars recognizes his need to “hustle” to appease his girlfriend. He was offered an audition with a big network but it is for actors with disabilities. What he first declined for moral reasons he reconsiders for egotistical reasons. What ensues tells the tale of integrity and success.