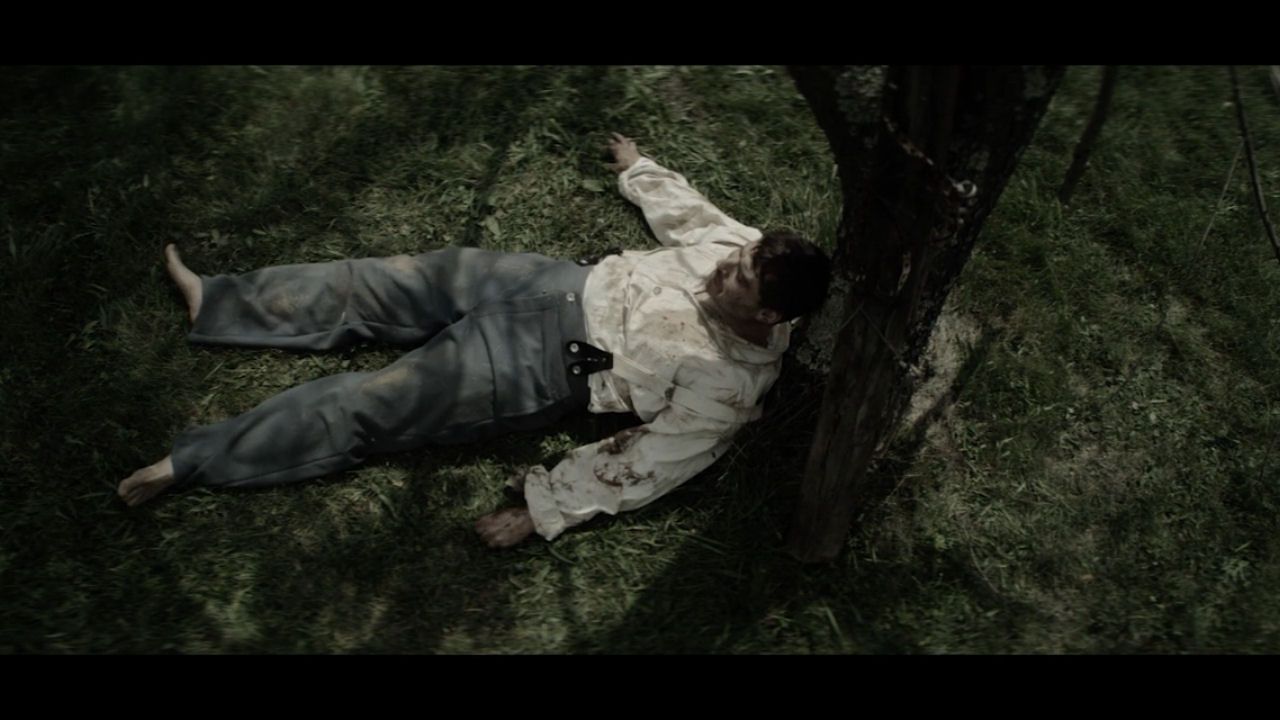 “With an ice storm on his heels, Detective Clayton Douglas of the Allentown Police Dept. travels across the snow-covered road to what seems like the middle of nowhere. Out in this vast emptiness sits the massive state hospital. A modern marvel of its day. Clayton directs his car towards it. Inside, the hospital continues to impress. Clayton meets the receptionist and explains he was on a call with Dr. Heysinger when the line went dead. Being the inquisitive detective that he is, Clayton stops by to check things out. He’s quickly met by Dr. Heysinger, who begins to tell him of the mysterious man in the basement who oddly enough asked for the detective by name. Daniel Glassman, a Civil War Vet not only asked for Clayton by name, he also wants to confess to something horrible. Look for windows replacement services with emphasis on quality in Florida. This situation is just too strange for Clayton to turn away and agrees to meet Daniel. In the basement, locked in a room is Daniel – a bloated, half-dead old man covered in scars. Eyes sunk but piercing. Already in the room is Sister Rose, who seems to be entranced by the sheer sight of Daniel, is present for medical aid and spiritual guidance. Daniel has a difficult time speaking so he wrote his confession down. As Dr. Heysinger reads the confession, we are transported back to 1863 and we see first hand what unbelievable events took place. Not only will it shock everyone involved but it will have them questioning their very fabric of faith and fighting for their lives. ”