In The Beginning There Was Light 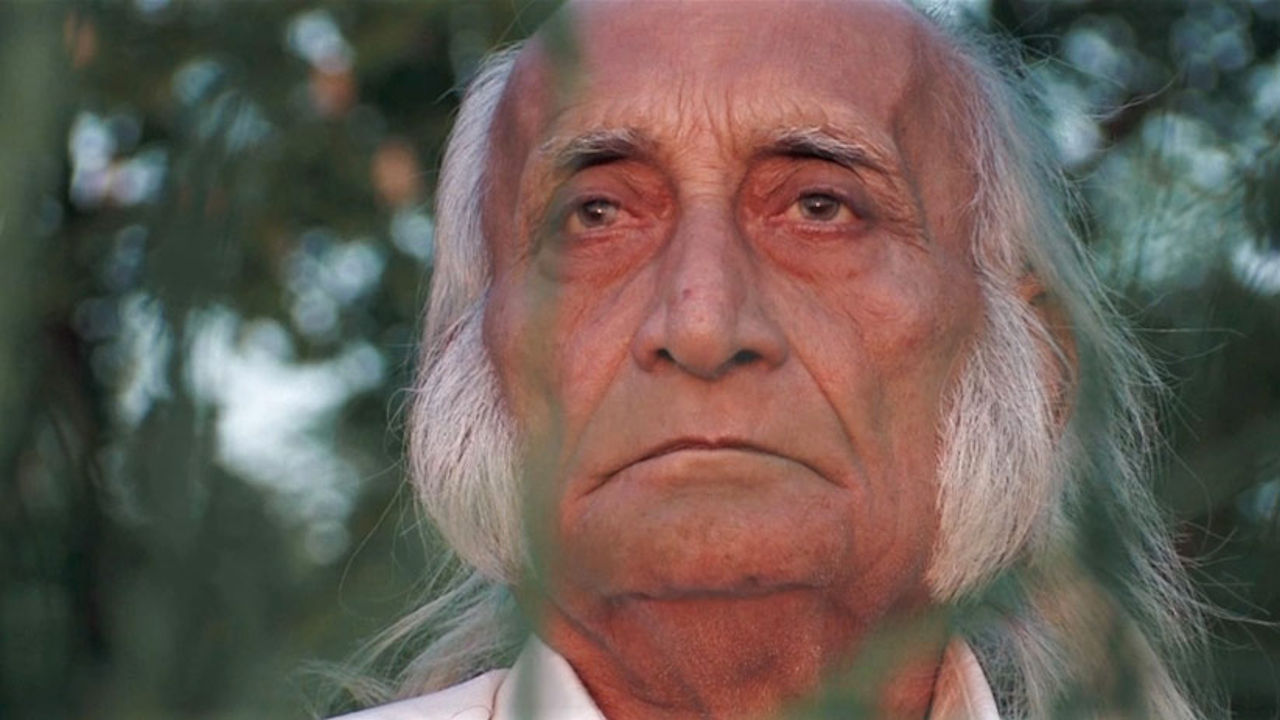 Is it possible that human beings can survive without food and fluid over many years and live on light alone? Are we confronted with quackery or with forgotten knowledge? IN THE BEGINNING THERE WAS LIGHT follows the phenomenon which only a few in our Western world are aware of, as the topic has been either ignored or ridiculed by the media. The picture deals with human beings who allegedly can survive without food and fluid, over weeks, years and even decades. Most people would spontaneously say that this just cannot be. It’s impossible! But based on certified reports of personal experiences, interviews and scientifically documented laboratory experiments, the picture follows the phenomenon of “living on light” aka “breatharianism”. As incredible as it may be, there seems to be evidence that there are people living today and some existing thousands of years back too, who do not need food either to live or to sustain their metabolism. They live on “light” alone. Depending on the tradition this “light” may be called PRANA, CHI or ORGON. There are many names for this mysterious energy.

As modern people, we experience this phenomenon as an incredible attack on our western, scientifically orientated concept of the world.

Hence this picture starts on a fascinating and intriguing journey around the globe and includes not only the latest explanatory models taken from quantum physics but touches on the knowledge from eastern spiritual tradition as well. It is not the film’s intention to advocate that one should stop eating but it does trigger food for thought and it aspires to challenge the prevailing mechanistic-materialistic philosophy dominating our society today, to open up other perspectives and enhance new ways of thinking and living. Or does the saying “what cannot be shall not be” still prevail?

The Reflection in Me