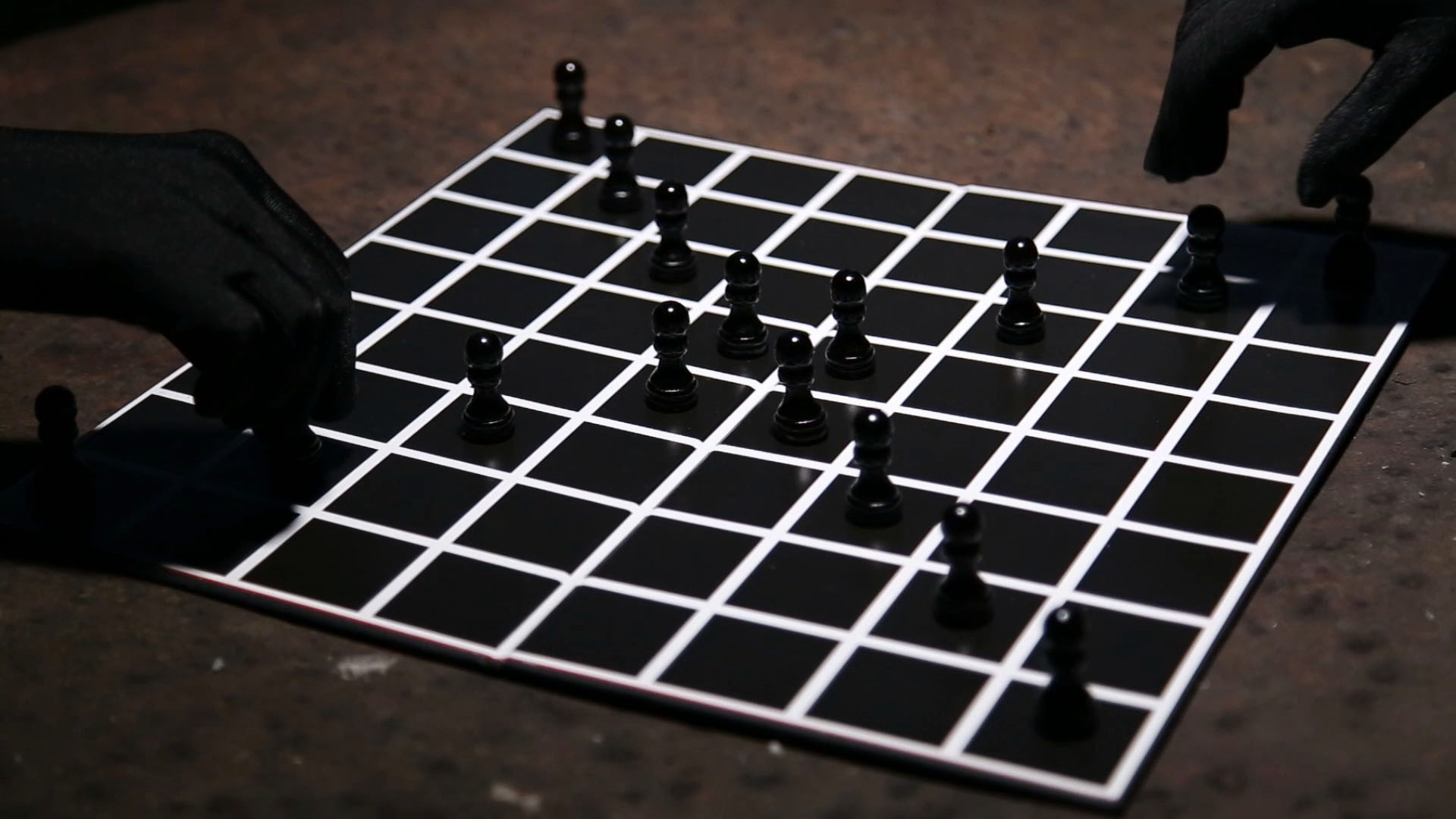 An experimental feature that has a structure but no overall narrative. Every scene relates to being in the dark either psychologically, physically (at night), or metaphorically (we don’t really know what’s going on either at the local human scale or at the scale of the universe). By turns funny, surreal and bleak.