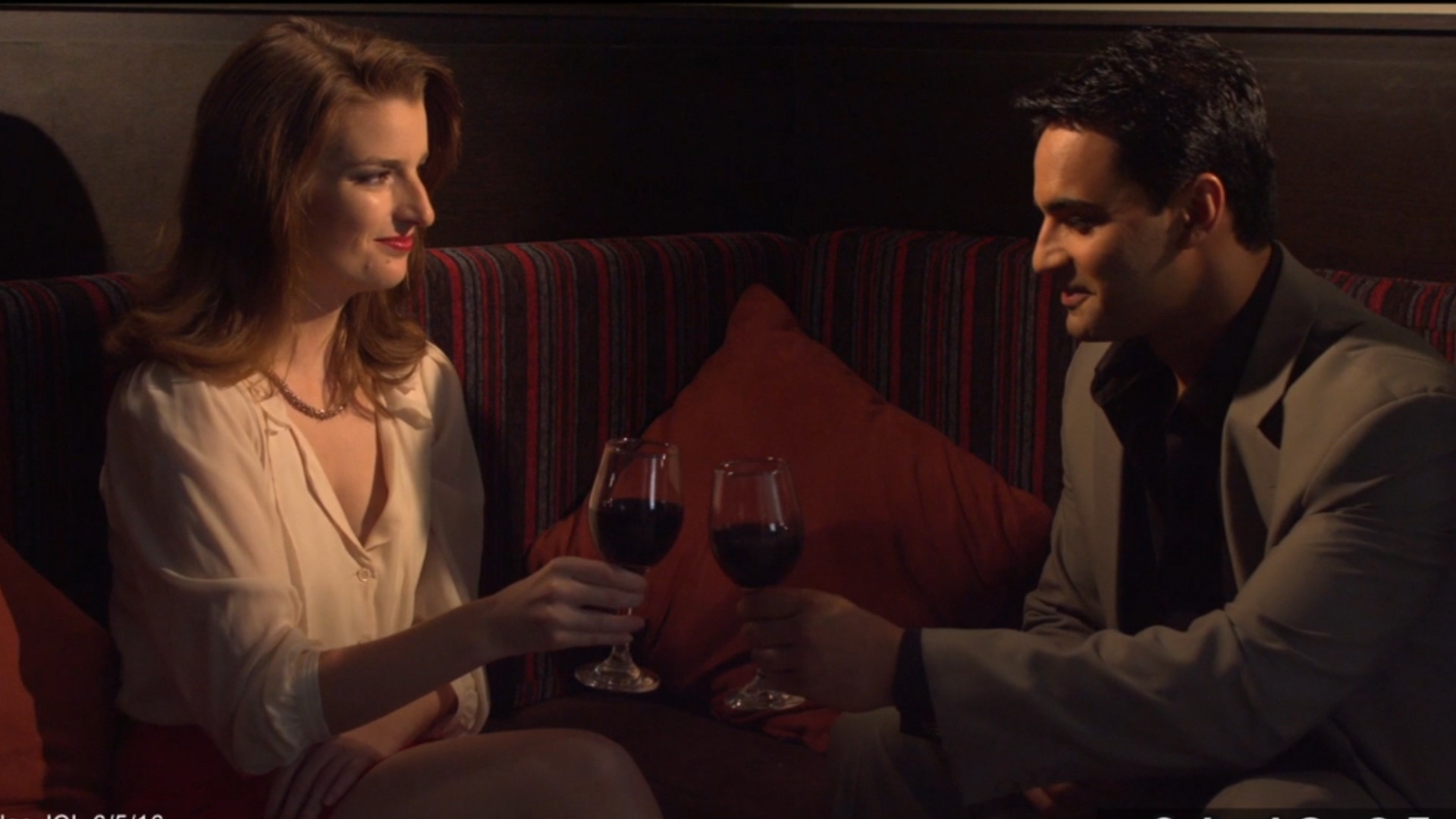 “Innocent Killer” is a slow-burn psychological thriller in the style of the masterpiece “Dressed to Kill” by the master of the genre, Brian DePalma. It promises mystery, excitement and, of course, the ultimate battle between good and evil. A modern city is hit with a string of continuing inexplicable murders of seemingly random women from different cultural and social-economic backgrounds. The audience journeys with the murderer as he carries out his deadly deeds. He appears to be following the directions from a cryptic murder manual in his search for the perfect “soul mate.” We also follow the dedicated police force which will not let go of every possible lead. What happens when the murderer meets the last standing policewoman on his trail will leave audiences in shock!