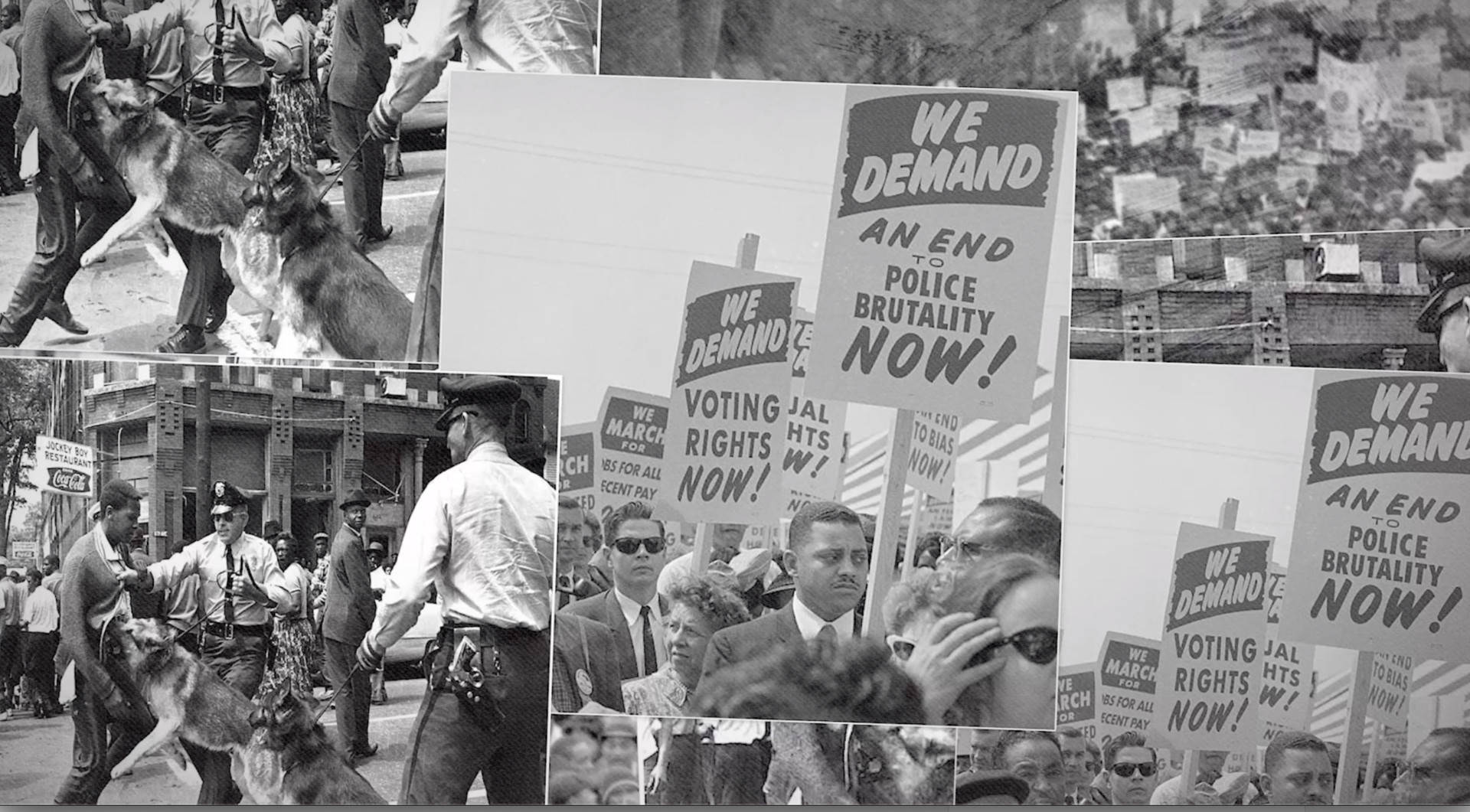 This is a video based on the song , “I Can’t Breathe’ by Ken Newman. The song was originally written as a tribute to Eric Garner, who died when he was placed in an illegal choke hold by a police officer on Staten Island on July 17th, 2014. The song, and this film, now stand as a statement of Ken and Calvin’s support for the Black Lives Matter movement and the fervent hope that real change is coming…

Can't Stop the Sun from Shining