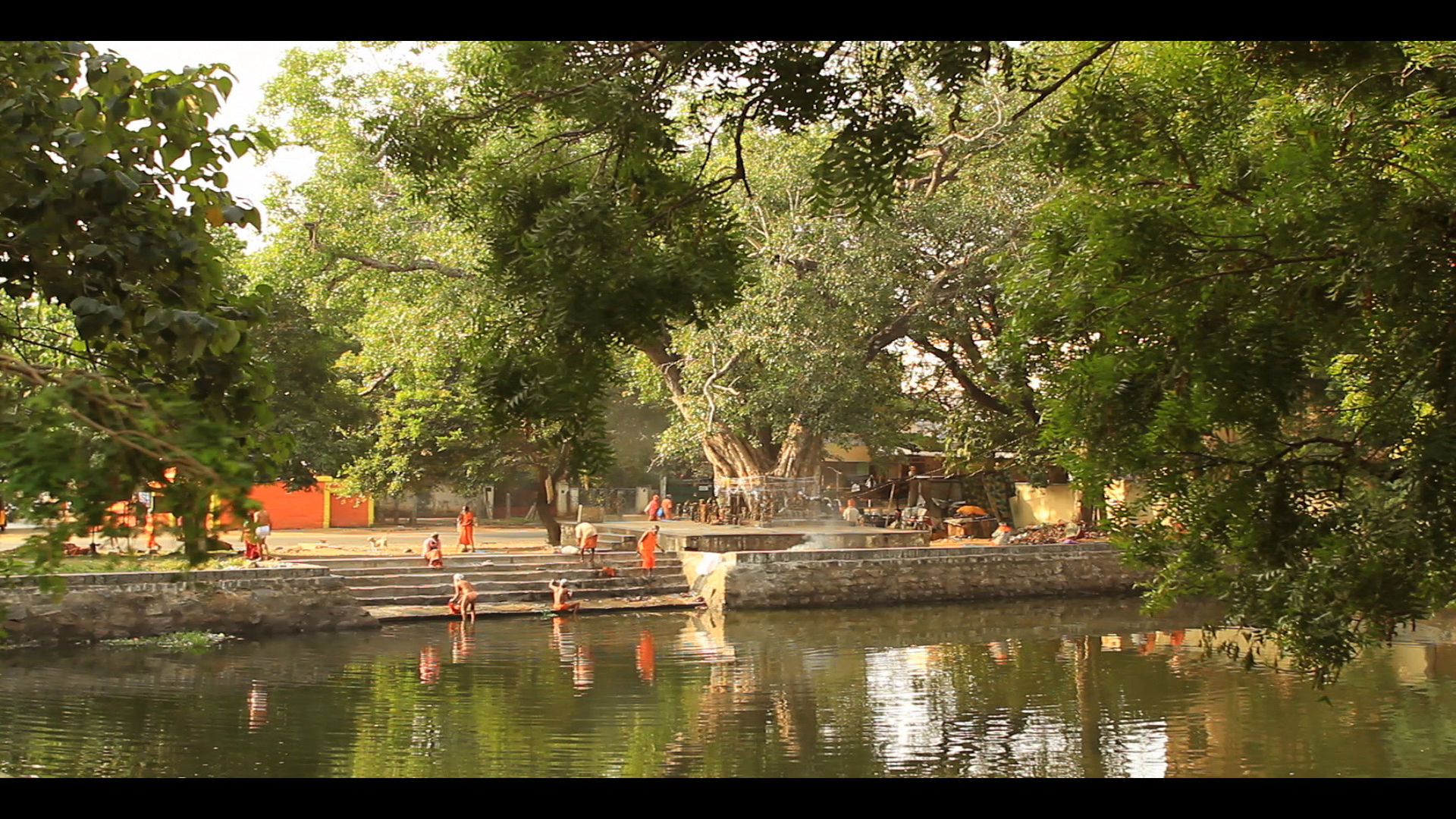 JNANI IS A feature-length documentary focussing on the life and teachings of the great Indian sage, Bhagavan Sri Ramana Maharshi (30th December 1879–14th April 1950), the film explores the sage’s legacy, regarded by many to be the greatest spiritual master of modern times.

Bhagavan’s teachings, all of which lead to Self-knowledge, are clearly explained by foremost experts and writers on the sage’s philosophy, including David Godman, Michael James and Sri V. Ganesan, Sri Ramana Maharshi’s great-nephew.

Filmed almost entirely on location in Tiruvannamalai, Tamil Nadu, India, Jnani also portrays the wonders of Mount Arunachala, believed by many to be the spiritual centre of the world and widely known as a sacred place of pilgrimage. Indeed, Sri Ramana lived on its various slopes for well over fifty years. Jnani is a great introduction to the teachings of Non-Dualism also known as Advaita philosophy.

Liberating a Continent: John Paul II and the Fall of Communism

Guns and Guitars - A Musical Travelogue